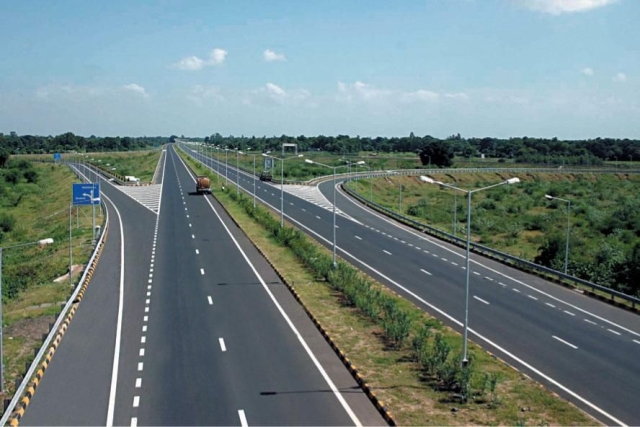 The Central government is considering a proposal to create a bank to help fund roads, ports and power projects in the country, reports Economic Times.

The development comes as the Prime Minister Modi led Central government aims to lift India out of the economic slowdown caused by the Coronavirus pandemic induced lockdown and restrictions.

According to the report, the Bank may have an equity capital of Rs 1 trillion ($13.7 billion) and the new entity is likely to be a part of the budget announcement in February.

The bank will reportedly subsume the existing India Infrastructure Finance Company, which has a Rs 20 billion corpurs.

The institution will be initially funded by the government. However, at a later stage investors will be invited on the lines of National Investment and Infrastructure Fund (NIIF) which has Asian Development Bank, Abu Dhabi Investment Authority and Canada Pension Plan Investment Board among its investors.

The Ministry of Finance has prepared a note for discussion of the proposal in the Union Cabinet meeting.