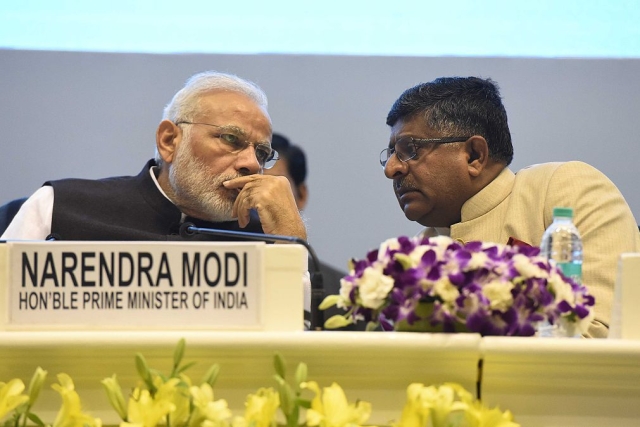 In what is likely to be a massive boost for the booming Indian start-up community, Government is engaged in discussion with a global pension fund and Insurance Regulatory Development Authority of India (IRDAI) to float a $2 billion alternative investment fund (AIF) for small and emerging start-ups, reports Economic Times.

The Government is looking to bring in several special changes to the existing laws, including insurance sector regulations to work out the creation of the AIF in which the global pension fund and insurance companies will also be investors.

An expert committee has already submitted its report to the IRDAI on the creation of the AIF. Once established, the AIF will pool in capital from insurance companies and some private equity majors and use the funds amassed to invest into start-ups.

The development comes as an effort by the Government to provide domestic funding options to the Indian start-up community, thus reducing the dependence on foreign private equity players, categorically those from the neighbouring nations.

This comes in the wake of restrictions which were recently instituted against Chinese investments into the Indian companies. This has erected some challenges for some start-ups as the domestic venture capital firms have been slow on fresh investments.