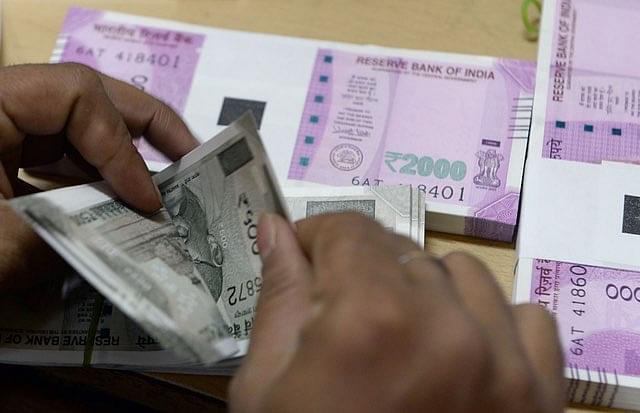 In a positive development, the Finance Ministry on Monday (9 August) stated that the government has received Rs 53,684 crore so far from the direct tax dispute resolution scheme Vivad Se Vishwas, reports PTI.

The information was shared by Minister of State for Finance Pankaj Chaudhary in a written reply to Lok Sabha. He stated that over 1.32 lakh declarations, entailing disputed tax of Rs 99,765 crore, have been filed under the scheme.

Providing the current status declarations filed under Vivad Se Vishwas Scheme, he further said the payments of Rs 53,684 crore have been received against disputed tax.

'No targets were fixed by the Government under the 'Vivad Se Vishwas' scheme. The scheme was a voluntary scheme for resolving pending direct tax disputes amicably with the taxpayers,' Chaudhary said as per the report.

Notably, the last date for making a declaration under the scheme was earlier set as 31 March 2021, however, it was later extended till 31 August. Furthermore, taxpayers also have the option to make payments till 31 October, with an additional amount of interest.

As per a report, of the total 5.1 lakh pending tax as of January 2020, the government has received tax declarations for 1.48 lakh cases and applications for 1.33 lakh cases.

Of the total 1.33 lakh applications filed by the taxpayers under the scheme, central public sector undertakings (PSUs) had 1,385 applications with total disputed tax of Rs 35,109 crore, out of which Rs 27,718 crore has been paid.

Meanwhile, state PSUs or boards had 870 application with total disputed tax of Rs 1,615 crore, of which Rs 1,020 crore was collected.

The remaining 1.3 lakh cases were of private sector involving up to Rs 63,713 crore in disputed tax, of which Rs 25,267 crore has been paid.