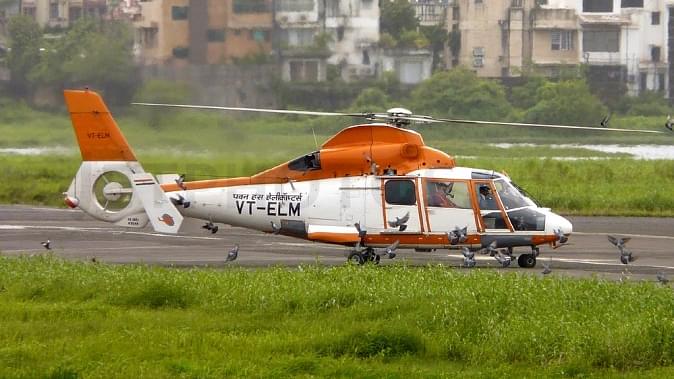 The Centre has received multiple expressions of interest (EoI) for the privatisation of Pawan Hans Ltd.

"Multiple expressions of interest have been received for privatisation of Pawan Hans Limited. The transaction will now move to the second stage," he said.

After repeated failed attempts to disinvest the public sector helicopter service provider, the Central government again initiated the process of the sale of the Mini Ratna company in December last year with the release of the Preliminary Information Memorandum.

Further, the deadline for the submission of physical copies for interested bidders submitting electronically is 5 March.

The government has, in principle, decided to disinvest its entire equity shareholding in PHL by way of strategic disinvestment to investors along with transfer of management control.

DIPAM, on behalf of the government, will conduct the transaction and has appointed SBI Capital Markets Ltd (SBICAP) as its advisor to advise and manage the strategic disinvestment.

ONGC has also decided to offer its entire shareholding of 49 per cent in PHL to the successful bidder at the same discovered price per share and on same terms and conditions as agreed by the government, except for the rights available exclusively to the government.

The successful bidder, as identified by the government, will have the option to buy entire ONGC stake of 49 per cent in PHL on similar price and terms.