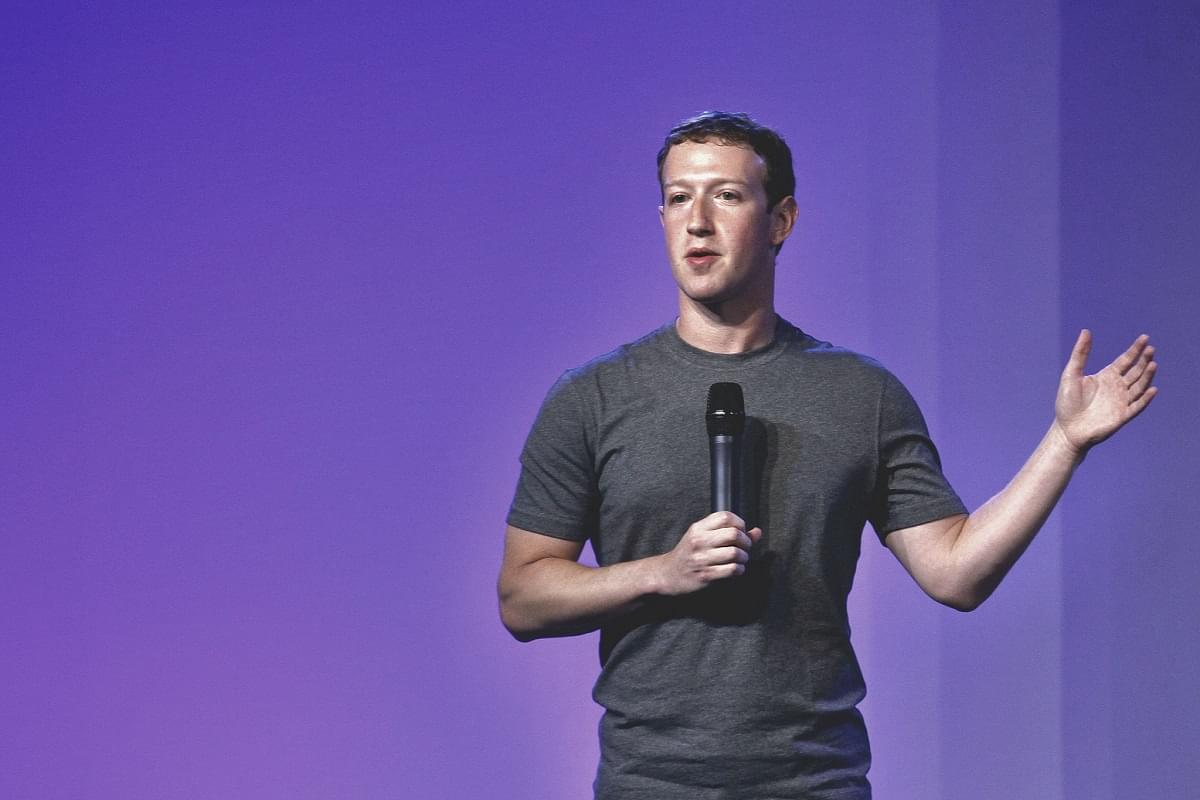 The government has written to Facebook seeking details of the algorithms and processes used by the social media giant, following allegations that the platform failed to check the spread of fake news and hate speech, sources said.

The move assumes significance as a series of reports recently citing internal documents showed "a struggle with misinformation, hate speech and celebrations of violence" in India - Facebook's biggest market with over 40 crore users.

Researchers at the social media giant had pointed out that there are groups and pages replete with inflammatory and misleading content on its platform, as per US media reports.

According to sources privy to the development, the Ministry of Electronics and IT (MeitY) has written to Facebook asking for information around the algorithms and processes used by the platform.

The government has also asked Facebook to provide details of steps taken to safeguard users, they added.

It is pertinent to mention here that India enforced new IT intermediary rules earlier this year, aiming to bring greater accountability for big tech companies, including Twitter and Facebook.