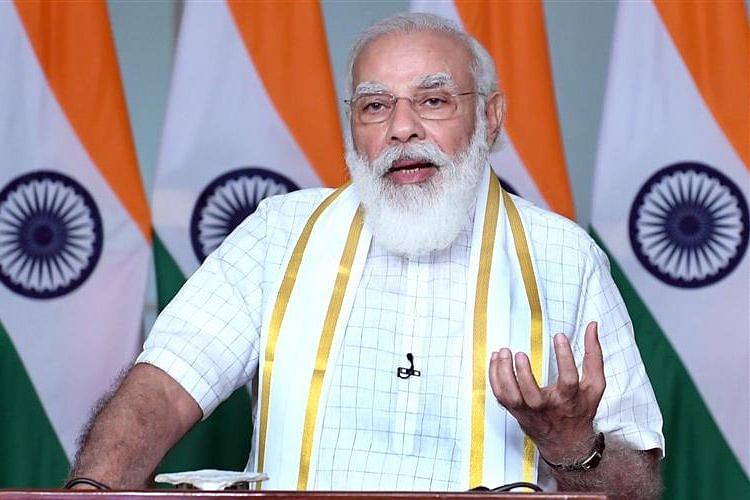 After attracting $35.37 billion, the highest ever foreign direct investment (FDI) into India in the first five months of any financial year, the Government has begun work to further overhaul the standard operating procedure (SOP) for processing FDI applications so as to fast track the approvals, reports Economic Times.

The Department for Promotion of Industry and Internal Trade (DPIIT) is preparing the new guidelines to fasten the process for clearances, including security, for the investment proposals on the approval route.

This comes as a second revamp of the process for approval of FDI proposals after the government in 2017 abolished the Foreign Investment Promotion Board (FIPB) and issued the existing set of SOPs in 2017. Since then, the pendency in FDI proposal approvals has come down.

In the SOP issued in 2017, a time of eight to 10 weeks was fixed for deciding on the proposals seeking approvals. Now, with the renewed SOP, the timelines will also be further updated.

The renewed SOP will aim at speeding up the FDI which comes into India via approval route by adapting for the several changes in the policy framework implemented in the last few years such as in sectoral caps.

“It will speed up the FDI that comes through the approval route. The existing SOPs are 3-4 years old and there is a need to make them contemporary,” the report quoted an official as saying.