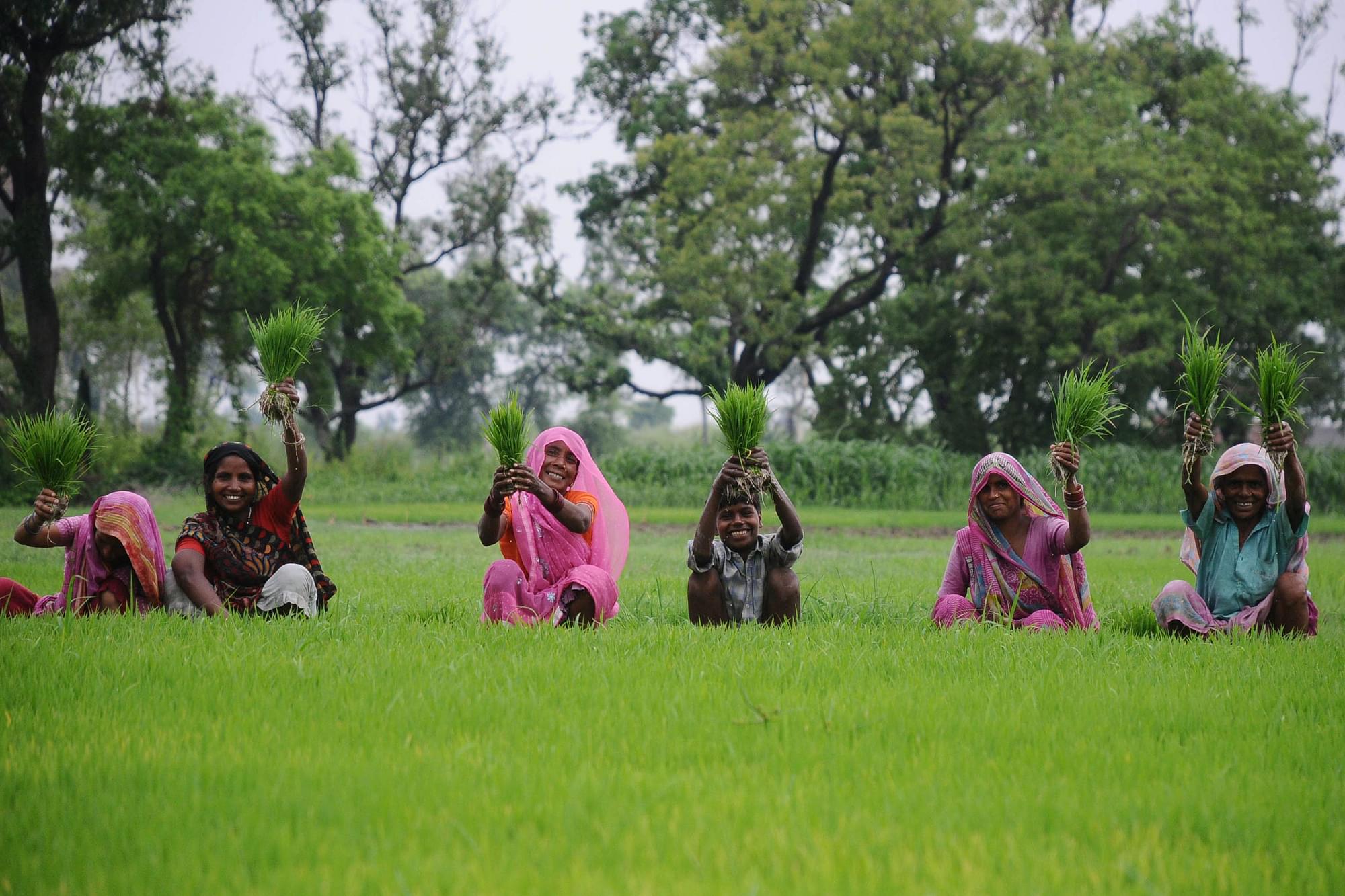 Government's ongoing paddy procurement has surged past the last year's total procurement by more than 23 per cent with nearly six million farmers across the nation being paid minimum support prices to the tune of Rs 9,000 crore for these purchases, reports Hindustan Times.

According to the report, the Food Ministry has procured record 47.9 million tonnes of Kharif (monsoon) paddy in the procurement operations which are still continuing. This comes as the government has significantly expanded its procurement operations by raising the total number of paddy purchase centres in the nation by 27 per cent from 39,122 to 30,709.

The government has also expanded the coverage of its paddy procurement operations by the means of covering an estimated 10.5 million paddy growers in the nation, higher than last year's 10.2 million.

The Food Ministry’s official projections show the government’s total procurement for summer paddy (2020-21) will likely touch 74.2 million tonnes, up from the total quantity of 62.7 million procured during 2019-20, an increase of 18 per cent.

Other than this, as of 30 December, the government agencies had also procured 251633.79 MT of Moong, Urad, Groundnut Pods and Soyabean with MSP value of Rs 1346.76 crores, benefitting 1,35,813 farmers in Tamil Nadu, Maharashtra, Gujarat, Haryana and Rajasthan.