Greta Thunberg Apologises For ‘Put Leaders Against The Wall’ Comment 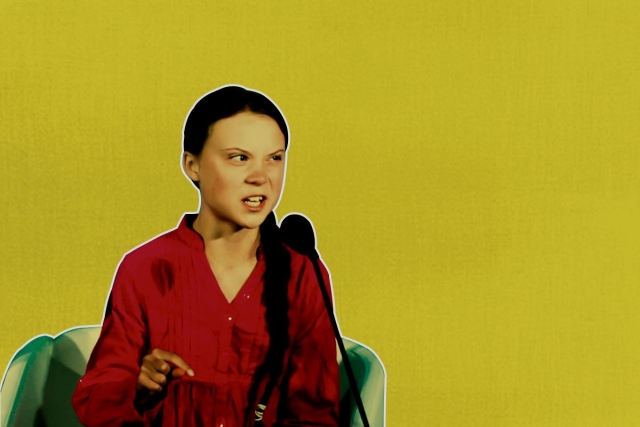 Swedish teen activist Greta Thunberg has apologised for saying world leaders should be "put against the wall", the media reported on Sunday (15 December).

The teenage climate activist had made the comment while addressing a 'Fridays For Future' protest in Turin, Italy after attending the UN climate summit COP25 in Madrid, reports the BBC.

Thunberg had said that she feared the summit alone would not lead to adequate climate action, and that activists should continue to take world leaders to task.

"World leaders are still trying to run away from their responsibilities, but we have to make sure they cannot do that.

"We will make sure that we put them against the wall, and they will have to do their job to protect our futures," she added.

In English, the phrase is associated with execution by firing squad, but Thunberg said on Saturday that it had a different meaning in her native language Swedish.

"Yesterday I said we must hold our leaders accountable and unfortunately said 'put them against the wall'," she said in a series of tweets.

"That's Swenglish: 'att stalla nagon mot vaggen' (to put someone against the wall) means to hold someone accountable.

"Of course I apologise if anyone misunderstood this. I cannot enough express the fact that I - as well as the entire school strike movement - are against any possible form of violence. It goes without saying but I say it anyway," she added.