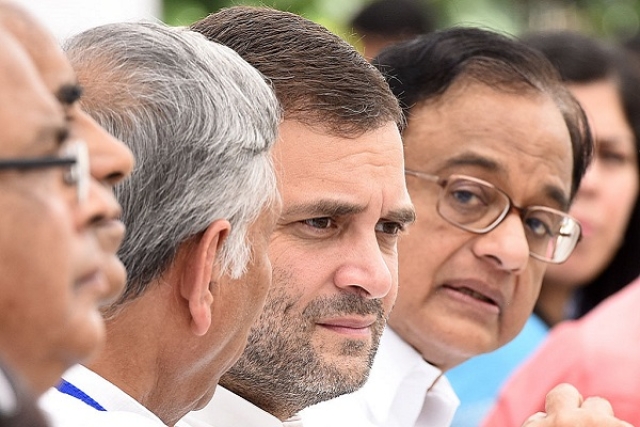 Former Union minister P Chidambaram was brought in for questioning by the Enforcement Directorate (ED) on Wednesday (19 December), in relation to the INX Media money laundering case, Press Trust of India has reported.

He arrived at the ED office at 11.30 am along with his lawyer.

The Congressman was asked to appear before the investigating officer (IO) and record his statement under the Prevention of Money Laundering Act (PMLA). The ED has attached assets worth Rs 54 crore belonging to his son Karti Chidambaram. The assets are believed to be in India and abroad.

The case involves irregularities in the Foreign Investment Promotion Board (FIPB) approvals given to INX Media during the tenure of the United Progressive Alliance (UPA) government. Chidambaram was the finance minister when Rs 305 crore investment in INX Media was approved.

ED has registered an Enforcement Case Information Report (ECIR) against Karti Chidambaram, directors of INX media Peter and Indrani Mukerjea. Karti Chidambaram was arrested on 28 February by the Central Bureau of Investigation (CBI) for allegedly taking money to facilitate the FIPB clearance to INX Media in 2007. He is currently out on bail.