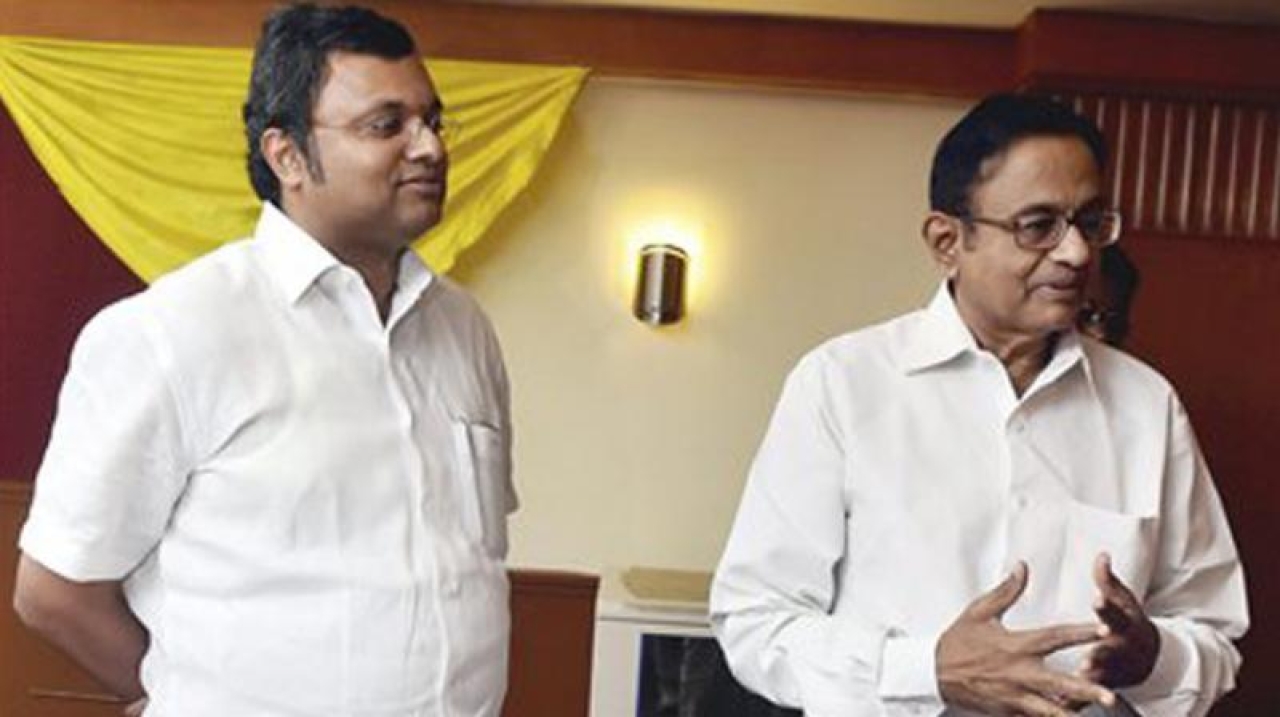 In May last year, special teams of the Economic Offences Wing of the Central Bureau of Investigation (CBI) carried out raids at the premises of the accused in the INX Media scam.

The allegations in the FIR against the accused are very simple. According to the report, the Mukerjeas, who co-founded INX Media in 2006, wanted to enter the business of creating, operating, and managing content and broadcasting, and for this purpose they needed money, which had to come through the foreign direct investment (FDI) route.

The Board approved the first proposal with an FDI inflow cap of Rs 4.62 crore based on the fact that they had sought permission for issuing shares at a face value of Rs 10 each. However, regarding the second request, it said that INX Media would need to send a separate proposal. This was neither sought nor granted.

However, the Mukerjeas, violating the rules, made a downstream investment for which they didn’t have approval. Then, they knowingly flouted the FDI cap of Rs 4.62 crore and generated more than Rs 305 crore FDI in INX Media by issuing shares to foreign investors at a premium of more than Rs 800 per share.

In 2008, the investigation wing of the Income Tax Department received a complaint about the INX shenanigans, after which it sought clarification from FIPB, which, in turn, shot off a letter to INX Media questioning the irregularities in their conduct on both accounts. Until this point, it was only a matter of corrupt practices. Now enter the criminal conspiracy charges.

The Mukerjeas sought the help of Karti to get out of the tricky situation. Referring to Chess Management Services Limited, where Karti was a director, INX Media issued clarifications to the letter by the FIPB, which then mysteriously agreed and ignored the serious illegality involved in the matter. The FIPB then advised INX Media to apply for a fresh proposal on the downstream investment, which was later granted.

Imagine this: X wants to open a school and applies to the concerned government departments, but his proposal is not accepted. X opens the school anyway and, when caught by Y (the government official), approaches Y’s son, who advises him to say his name, hearing which, Y lets X go and asks him to apply again. Only this time, the latter gets all the approvals he wants.

The FIR also notes how Finance Ministry officials not just continued to grant undue favours to INX Media, but also ignored requests from the Revenue Department to investigate the matter. Apart from conspiracy charges, there are allegations of corruption too, against Karti. Though Chess Management Services, directly controlled by Karti, provided services to INX Media, the invoice against the company for payments of Rs 3.5 crore was raised by Advanced Strategic Consulting Limited and other firms so as to conceal Karti’s identity, who was controlling these companies indirectly, the FIR alleges.

The bigger question now is – would Karti Chidambaram have been able to carry out all of this without knowledge of his father? If yes, would P Chidambaram now be questioned as well?