GST To Get Less Taxing: Efforts On To Bring 99 Per Cent Items In Lower Tax Slabs, Says PM Modi 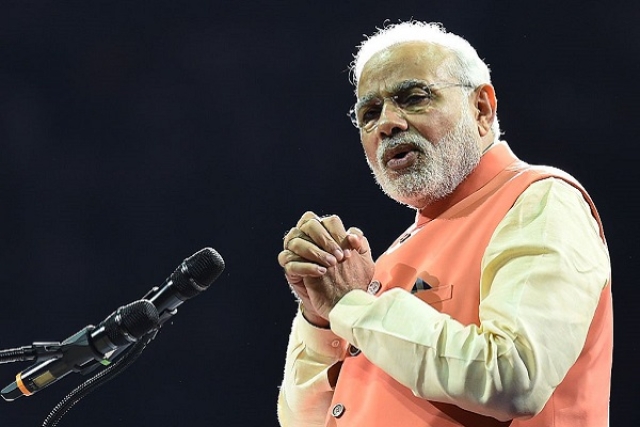 Prime Minister Narendra Modi has said that his government wants to ensure that 99 per cent commodities be placed in the sub-18 per cent Goods and Services Tax (GST) slab, indicating that further simplification is in the works, reports Press Trust of India.

"We (government) are working towards a position where 99 per cent things will attract the sub-18 per cent GST slab,” Modi was quoted saying.

The registered enterprises only numbered 65 lakh prior implementation GST, which has now risen by 55 lakh, the Prime Minister said, while addressing a summit.

The Prime Minister has indicated that the 28 per cent slab of GST would only be restricted to luxury goods.

He also said that the India was demanding GST for decades and he thus expressed happiness that its implementation has removed contradictions in the trade market. He added that the efficiency of the system is increasing and the economy is getting transparent.