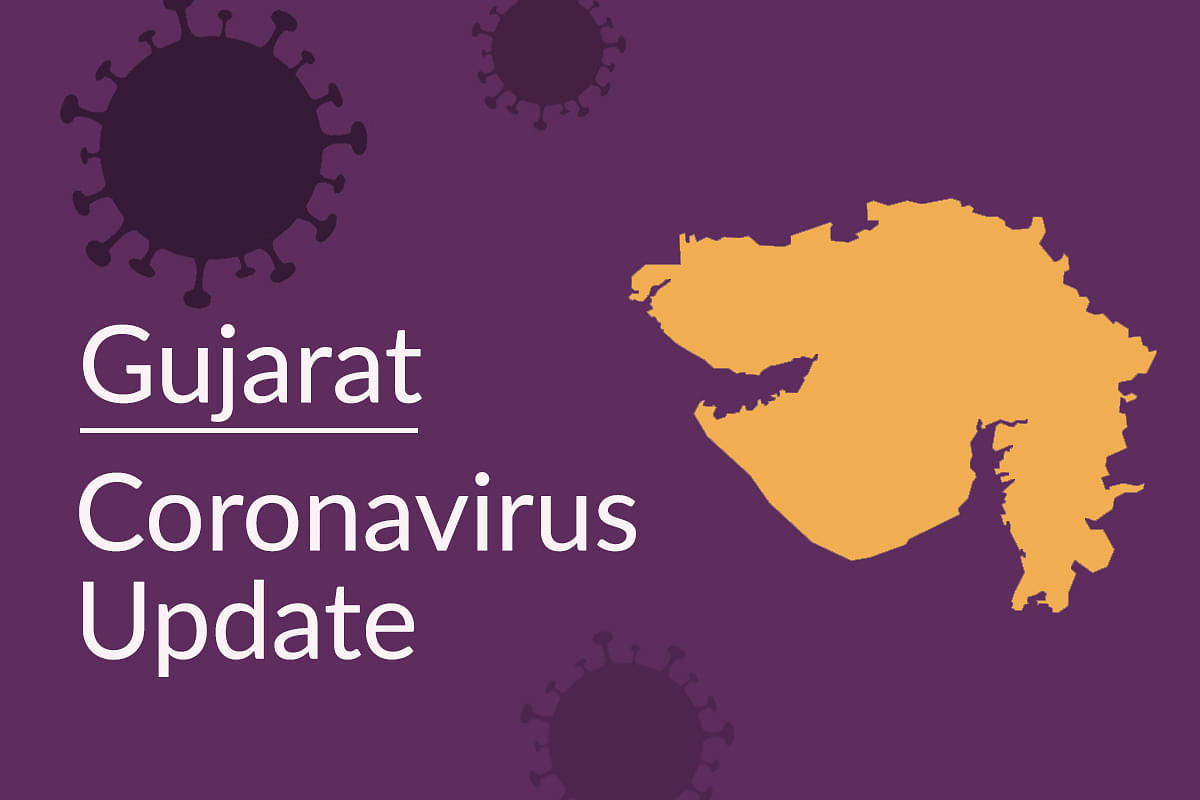 With 108 fresh corona cases reported on Monday (20 April), the COVID-19 tally in Gujarat moved up to 1,851 while the total number of deaths due to the deadly virus was reported to be 67.

Of the total new cases, 91 were reported from Ahmedabad, six from Aravalli, two each from Surat, Kutch, Panchmahals and Rajkot and one each from Vadodara and Mehsana.

The majority of the cases from Ahmedabad were reported from the containment zones following intensified testing.

"Out of the total 1,676 active cases, the condition of 1,662 is stable while 14 patients are still on ventilator," said Jayanti Ravi, the principal secretary, Health and Family Welfare Department, Gujarat.

Four more corona positive patients succumbed to the virus on Monday. A woman (80) and a man (70) admitted in New Civil hospital, Surat died while two men aged 54 and 59 admitted in SVP Hospital, Ahmedabad died on Monday.

Till date, out of the total 67 deaths, 34 are from Ahmedabad while 10 are from Surat, seven in Vadodara and four in Bhavnagar.

Meanwhile, even two days after the Rapid Antibody Testing kits (RAT) have been made available to the state, the health authorities seemed to be struggling to calibrate them.

"The current kits which we have received right now are different from the earlier ones. The quality is good but due to its different technicalities, it needs to be calibrated. We are still waiting for the calibration to get finished," Ravi said.

"A training session of ASHA workers and health workers to train them about usage of new kits is planned for today. The kits have already been dispatched to various districts," Ravi added.