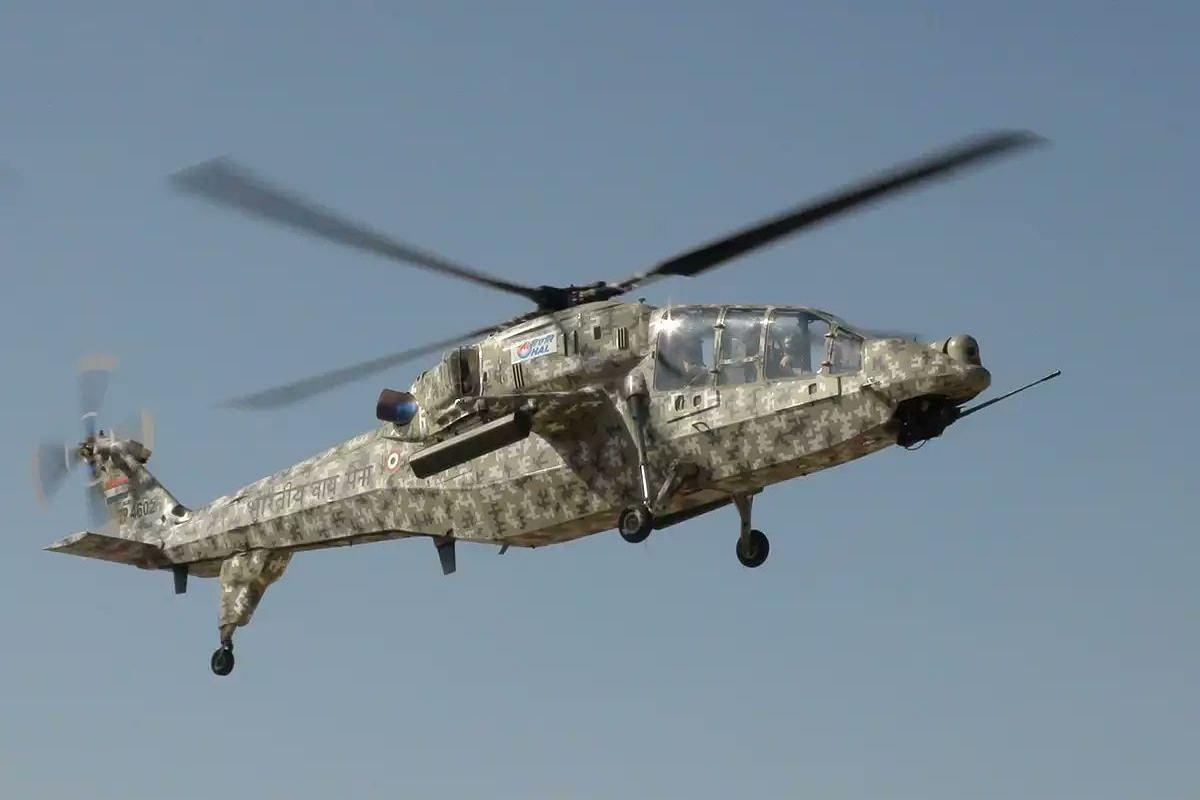 The first batch of three indigenous Light Combat Helicopters (LCH) will be delivered by Hindustan Aeronautics Limited (HAL) to Army and Air Force before 31March, defence officials have been quoted as saying by The Hindu.

These helicopters are a part of the 15 Limited Series Production (LSP) LCH helicopters approved by the Defence Acquisition Council (DAC).

“HAL has received the Letter of Intent from Army and Air Force. Once the order is given, it will deliver the remaining 12 helicopters of the LSP in the next financial year,” says the report.

Earlier this month, the defence ministry said that contracts for the following are likely to be signed in the first quarter of 2021: LCH from HAL, additional Harop (P-IV) loitering drones from Israel and upgrade of Unmanned Aerial Systems (UAV) in service.

Apart from this, the Army variant of the Light Utility Helicopter (LUH) is scheduled to receive its Initial Operational Clearance (IOC) at the Aero India. Last September, it completed all tests and also demonstrated its high-altitude capability in hot and high weather conditions.

LUH is a three-tonne helicopter positioned as replacement for the Cheetah and Chetak helicopters. It is capable of flying at 220 kmph, service ceiling of 6.5 km and a range of 350 km with 500 kg payload, according to HAL.

Reportedly, HAL is working on helicopters in the smaller range, including a 12-tonne Indian Multi-Role Helicopter (IMRH) as a replacement for the MI-17 helicopters in service.

The LCH and the LUCH along with the weaponised Advanced Light Helicopter (ALH) will be showcased inside the Indian pavilion at Aero India.