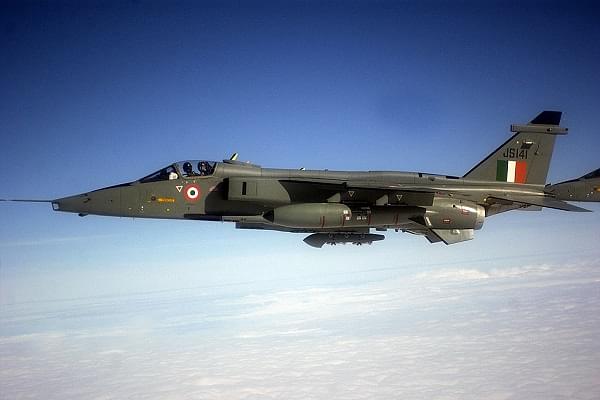 An IAF Jaguar during a training exercise in Alaska. (S Sgt Mathew Hannen/Wikipedia)

The Indian Air Force (IAF) has communicated to the government that combat air strength is being seriously impacted due to persistent production delays and lackluster adherence to delivery schedules by Hindustan Aeronautics Limited (HAL), reports The Economic Times.

The criticism is especially with regard to the pending upgrade of the Mirage 2000 fleet, as well as the delay in upgrading its Jaguar fighters.

According to a plan initiated in 2011, while HAL was supposed to made delivery of 21 upgraded Mirage jets by now, it has only managed to deliver six. This delay has severely affected the combat preparedness of the IAF and has deprived it of what is seen as a very capable fighter jet.

The situation is even worse for the ageing Jaguar fleet, which should have been entirety upgraded to the DARIN III standard by December 2017 but has not seen a single upgraded aircraft being delivered by HAL till date. An entire squadron is out of action currently, pending the upgrade.

HAL has also been criticized for its dismal track record in delivering Su-30 MKI jets, along with the long-delayed development of the HTT 40 basic trainer, which, while expected to have been certified fit for service by 2015, is not likely to do so before 2021.