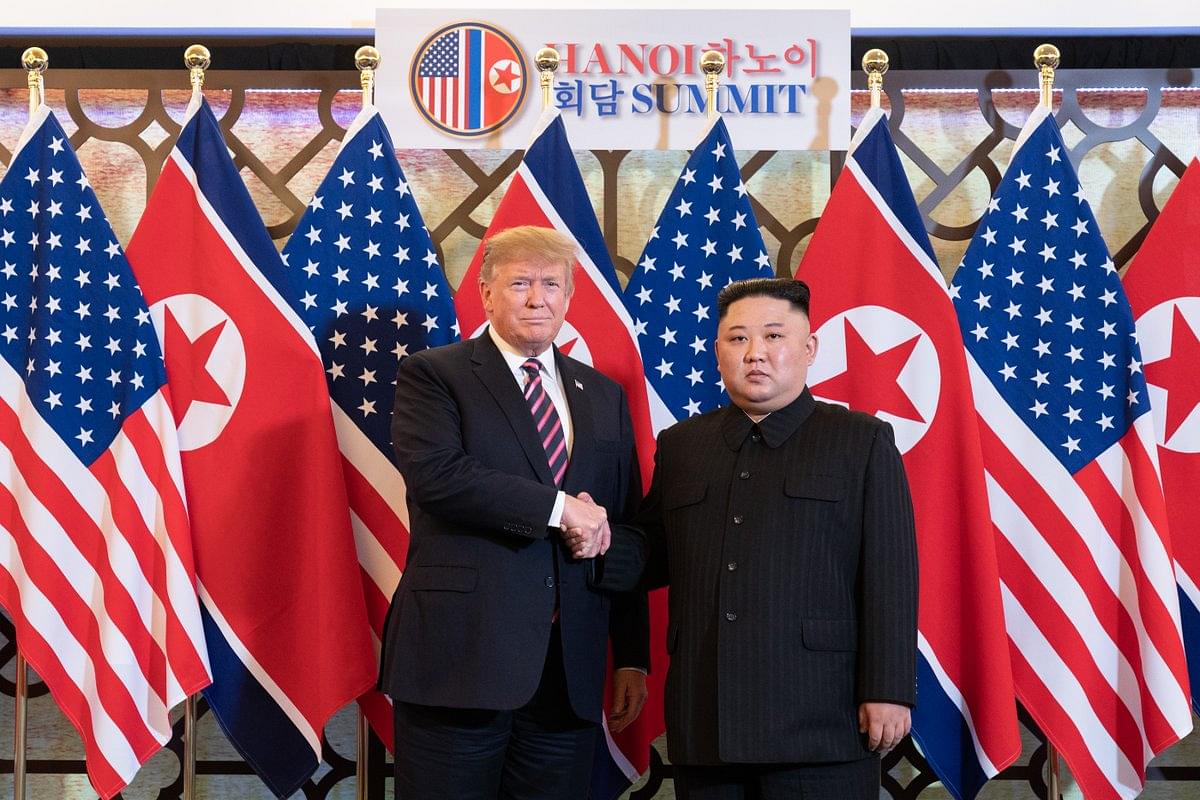 In a development that could raise doubts about the future talks on North Korea’s nuclear programme, the Hanoi summit between United States President Donald Trump and North Korea’s dictator Kim Jong Un on Thursday (28 February) ended without any agreement between the two leaders. The summit was being organised in Hanoi, the capital city of Vietnam.

Both the leaders had a “very good and constructive meetings in Hanoi", White House Press Secretary Sarah Huckabee Sanders said in a statement, as reported by Singapore Strait Times.

“The two leaders discussed various ways to advance denuclearisation and economic driven concepts. No agreement was reached at this time, but their respective teams look forward to meeting in the future," Sanders was quoted in the report as saying.

According to the report, the talks between the two leaders were supposed to go for nearly three hours. However, the White House suddenly announced that the meet would be cut short by two hours.

Later, Trump, addressing the press, said that the meeting ended without an agreement as the US refused to lift sanctions imposed on North Korea.

“It was about the sanctions. They wanted the sanctions lifted in their entirety and we couldn't do that," said Trump, as reported by BBC.

Trump reportedly said that North Korean leader had been willing to dismantle the country’s Yongbyon nuclear complex but wanted “all the sanctions” lifted in exchange, which the US was not prepared to do.