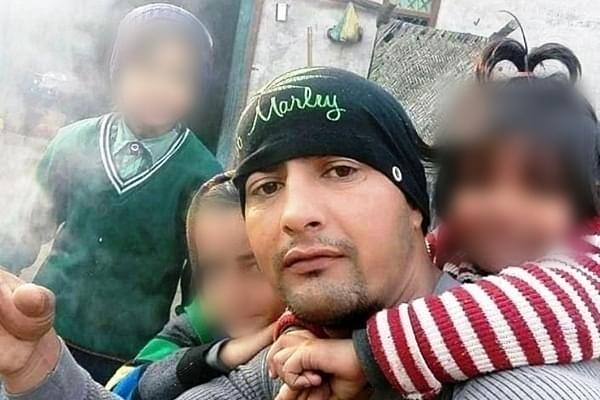 A 35-year-old Gau Rakshak identified as Gopal was shot dead by cow smugglers in Haryana’s Palwal district as he chased after them on a motorbike, News18 Hindi has reported.

As per the report, Gopal a father of three girls, was strolling in the fields on Monday night (29 July) when he was tipped off about a vehicle laden with stolen cows being driven through the area by cow smugglers. Gopal who was a member of a local Gau Rakshak group decided to intercept the vehicle.

When it came into sight, Gopal began informing his associates about their location. As he was trying to catch up with the smugglers, they shot him and fled the scene.

A gravely injured Gopal was then rushed to a nearby hospital but he later succumbed to his injuries. Members of his Gau Rakshak team and the police arrived at the hospital and a case against unnamed cow smugglers was registered by his brother.

Following Gopal’s death, leaders of Hindu organisations paid visits to his house and vowed to seek justice. They also gave financial assistance to the grieving family.

The organisations have also assured to fight for government assistance for the family members as well as state sponsored education for his children. The BJP state administration meanwhile has been accused of ignoring his death.