Haryana Government To Set Up Two New Industrial Model Townships In Sonipat Over An Area Of 5,600 Acres 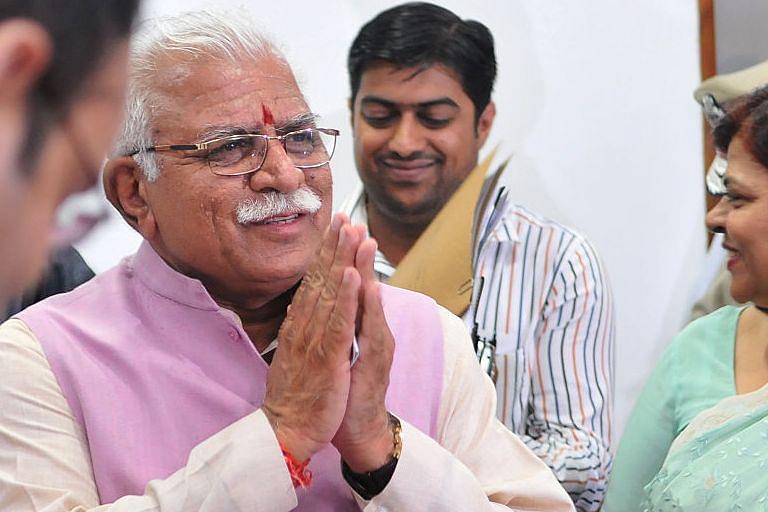 In a bid to push the industrial activity and employment in the state, the Haryana Government is planning to develop two all-new industrial model townships (IMTs) in its Sonipat district in an area of 5,600 acres spread across Gohana and Gannaur areas, reports Times of India.

The move comes as the state's leading industrial hubs of Gurugram and Faridabad are already crowded, while Sonipat, a major city of the state has ample land. Also, just like Gurugram and Faridabad, Sonipat also boasts of connectivity to Delhi-NCR region through the six-lane Kundli-Manesar-Palwal (KMP) expressway. It is also well connected to the states of Rajasthan and Uttar Pradesh.

It should be noted that an IMT is already under development in Sonipat's Kharkoda area. The two new IMTs will be in addition to this one.

The State government will be building the two new IMT on the pooled land model, under which landowners can offer their land to the government, which will then develop it by building infrastructure for sewage, water and electricity et cetera and offer a portion of the developed land back to the owners.

The interested landowners and aggregators can submit their applications on the e-Bhoomi portal till 30 September.