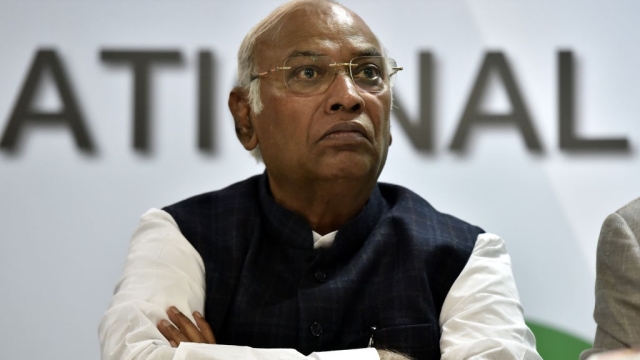 The 14 rebel Karnataka MLAs, who are staying in a hotel in Mumbai, have written a letter to Maharashtra police over the alleged threat from several Congress leaders and have said that they do not want to meet any of the party functionaries including senior leaders Ghulam Nabi Azad and Mallikarjun Kharge, reports Hindustan Times.

“We have absolutely no intentions in meeting Mallikarjun Kharge, GN Azad or any Congress dignitaries from Maharashtra and Karnataka or any political leader as we anticipate serious threat from them,” the MLAs wrote to senior police inspector, Mumbai’s Powai Police Station.

However, the rebel MLAs have been rebuffing the efforts by the leaders of Karnataka Congress-Janata Dal Secular coalition to reach out to them.

The rebel MLAs, in their letter to Mumbai police, have sought protection and urged the police to make necessary arrangements to ensure that the leaders are not allowed to meet them.

Last week, 16 Karnataka MLAs - 13 of the Congress and 3 of the JD (S) - had resigned from the state assembly plunging the Congress-JD (S) government into trouble.