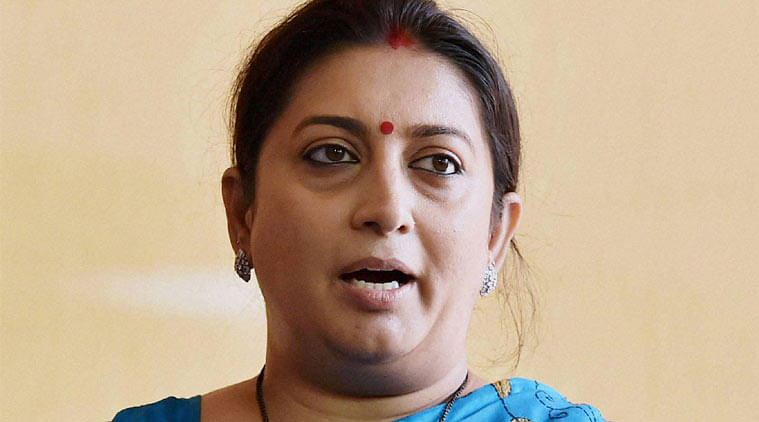 Senior BJP leader Smriti Irani indirectly trained her guns on Congress president Rahul Gandhi by saying that she has received the message of love loud and clear following the death of her close Amethi aide Surendra Singh.

Singh, the former village head of Baraulia was instrumental in her campaign to distribute shoes to the underprivileged members of the community. This campaign had incurred the wrath of party general secretary Priyanka Vadra who had called it an insult to the people.

After his death, Irani rushed to Amethi and lent a shoulder to his mortal remains.