‘He Is Past His Prime Years’: BCCI Reduces Sreesanth’s Life Ban To 7 Years, Eligible To Play Cricket From 2020 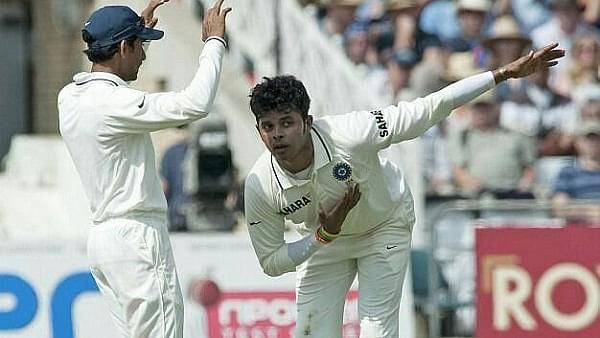 Former Indian pacer S Sreesanth who was banned in August 2013 for spot-fixing in the Indian Premier League (IPL) has been reduced to seven years, meaning he will be eligible to play cricket from next August, the Tribune reports.

The order was given by the Board of Control for Cricket in India (BCCI) Ombudsman DK Jain after observing the cricket is past is prime years after serving a six-year ban. 36-year-old Sreesanth was life banned alongside his Rajasthan Royals teammates Ajit Chandila and Ankeet Chavan.

Jain, on 7 August passed an order saying the “end of justices” will be met by changing it into a seven-year suspension, and letting him play from next year.

“...for Mr Sreesanth, who is now in his late thirties, his prime years as a Cricketer, particularly as a fast bowler may already be over,” Jain told in his order. BCCI alleged that Sreesanth was paid Rs 10 lakh for conceding 14 runs in his second over in an IPL match between the Rajasthan Royals and the Kings XI Punjab at Mohali in April 2013.

Sreesanth has always claimed that he is innocent and the allegations are false. The pacer from Kerala took 169 wickets for India in 27 tests, 53 ODIs and 10 T20i, with his last match from the National team in 2011.