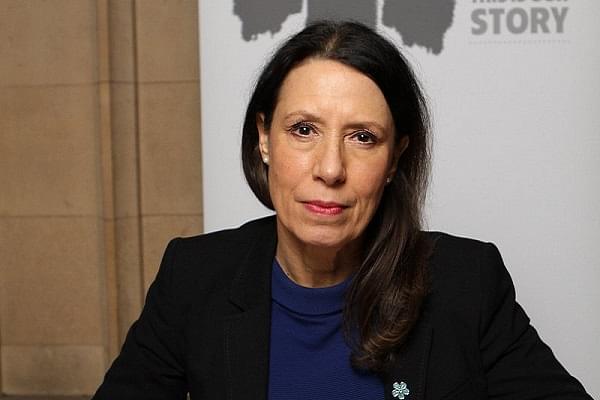 External Affairs Ministry spokesperson Raveesh Kumar while addressing the press on Thursday (20 February), said that UK Labour MP Debbie Abrahams came to India despite not having a valid visa, ANI has reported.

As per Kumar, the ministry believes that the MPs statements and ideology are anti-India and she was deported back to Dubai Badi Izzat Se (with a lot of respect).

He added that Abrahams has been running a sustained campaign against India.

A few days ago Abrahams had kicked up a row by outraging against the Indian government’s decision to deport her from the Delhi airport. As per reports, Abrahams had come to India despite not having a valid visa.

She is known to be a big critic of Article 370 abrogation and allegedly having links with Pakistan’s ISI.