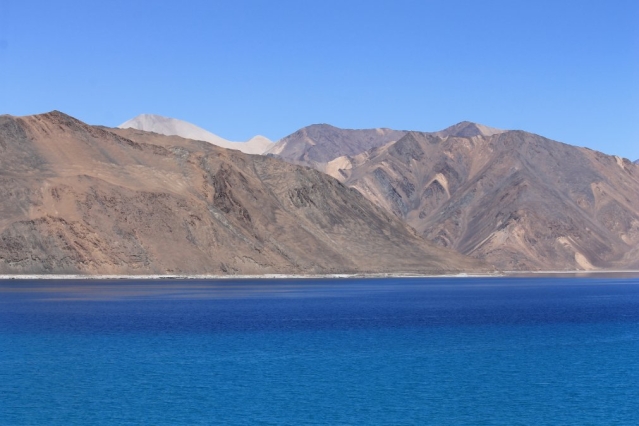 The Chinese People's Liberation Army (PLA) on the intervening night of 29 and 30 August carried out an unilateral military aggression against India at the Pangong Tso lake.

As per an India Today report, a 200 strong team of Chinese forces arrived near the Pangong Tso positions of the Indian Army at around 11 PM on 29 August.

Reports have indicated that the number of Chinese troops may have been as high as 500.

The Chinese troops then ran into an Indian post. The Chinese were soon challenged by the Indian Army soldiers posted at the spot, which resulted in the two sides engaging in hand to hand combat for the next few minutes.

After the jostling ended, both the sides stood their ground for a while. The Chinese eventually retreated. No casualties were reported after the confrontation.