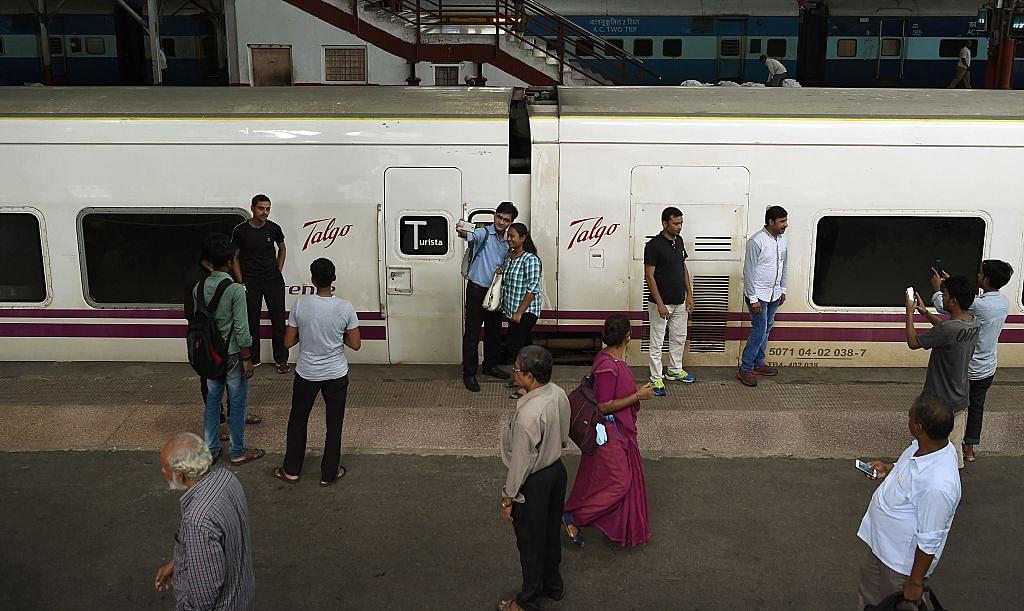 The travel time from Mumbai to New Delhi might reduce by four hours as early as next year, reported the Economic Times, if the Indian Railways is able to continue with its plans to lease two trains from Spanish train manufacturer Talgo. The trains, during the several months of testing, have managed to complete the 1,384km long journey in 12 hours with the existing infrastructure. The Rajdhani Express takes 16 hours.

Talgo chief executive José María Oriol, who was in India recently, confirmed that there had been talks to lease out two rakes to the Indian Railways. He further added that Talgo was ready to manufacture in India if it got a contract. Officials from the government hinted at a three-year lease for two rakes.

However, the proposal would require the approval of NITI Aayog’s Innovation Committee to proceed and, once approved, would require a green light from the Commissioner of Railway Safety (CRS) to ply on the tracks.