Highways Sector To Get Big Push Under Bharatmala 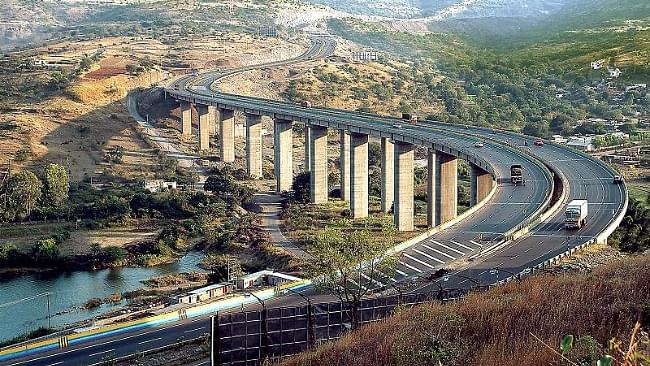 The Ministry of Road Transport and Highways (MoRTH) is set to construct 24,800 kilometres of national highways under the first phase of the Bharatmala project, Union Minister Mansukh Mandavaiya said in the Lok Sabha today (1 August). He also said the government had identified 208 sites to build road-over-bridges (ROBs) along national highways under the Setu Bharatam project.

The government has also completed the audit of 1.6 lakh bridges across the country under the Integrated Bridge Management System. Currently, 1,457 projects towards the improvement of 45,830km of highways at a cost of Rs 403,249 crore are being executed.

Highways sector in the country to get major push under Bharatmala Pariyojana. pic.twitter.com/wcA6x69gmi