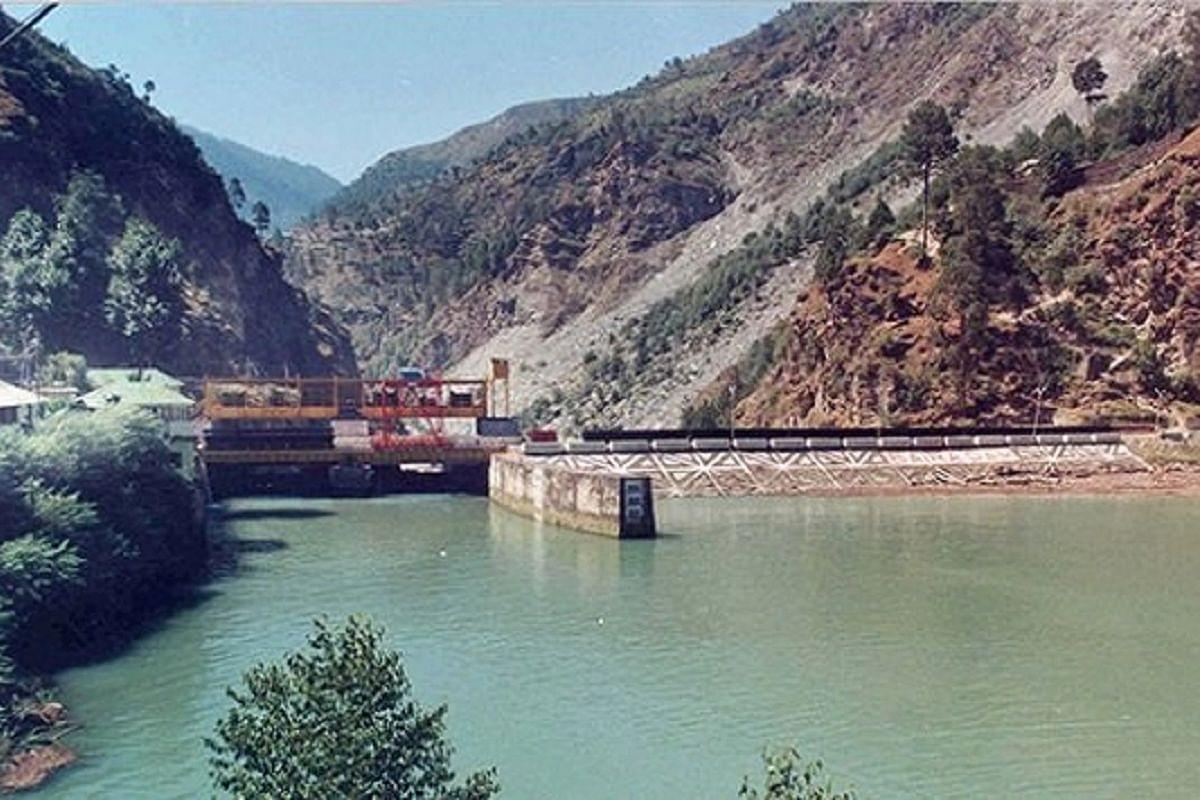 The first and second units of the station have already been renovated and commissioned in Dec 2019 and Oct 2020, respectively.

BHEL had won the order for R&M of the three units of Baira Siul Hydro Power Station amidst stiff competitive bidding.

Set up in 1981, Baira Siul is the first hydro station of NHPC Limited and the first to be taken up for comprehensive Renovation and Modernisation (R&M).

The R&M of the project will result in restoration of output capacity and improvement in efficiency, besides leading to better plant availability and life extension of equipment.

Notably, BHEL is also the Original Equipment Manufacturer (OEM) of the hydro units, which have been successfully operating for over 35 years before being taken up for comprehensive R&M.

BHEL's scope in the project comprised design, manufacture, supply, replacement and commissioning of critical parts of Turbines and auxiliaries, Governors, Generators and Control and Monitoring.

The equipment has been supplied from BHEL's manufacturing units at Bhopal, Bengaluru and Jhansi, while the on-site installation activities were carried out by the company's Northern Region division, Noida.

Currently, BHEL is carrying out comprehensive R&M of 14 hydro sets across the country, aggregating to 639 MW.