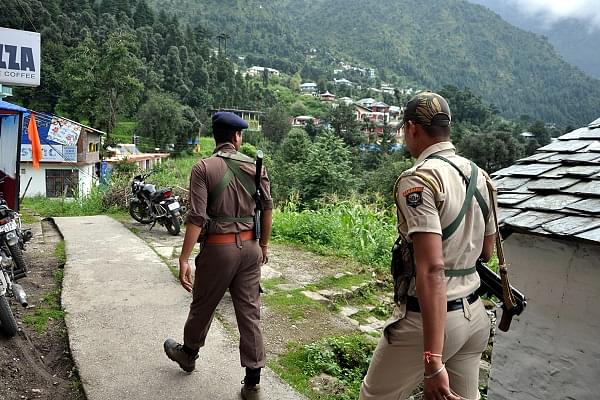 A police chief in Una district of Himachal Pradesh has come up with a unique way to curb corruption as he issued directions for police personnel not to carry more than Rs 200 in their pockets while on duty, Deccan Herald has reported.

Una Superintendent of Police (SP) Divakar Sharma, who issued the order, said that the move will ensure that the cops discharge their duties honestly without taking bribes.

The directives are currently in force with traffic cops and highway Naka duty police. The order, which created worry in the police ranks, came after repeated complaints from the public regarding the rank corruption from the security cops on-road and traffic police.

According to the report, Sharma is known for ensuring accountability from his men and that is the reason why junior policeman under his command are taking the new order seriously.

If the policeman on duty requires more than Rs 200 for any reason, he will have to make an entry of the excess cash in his possession in a register and declare it to his reporting officer before going on duty.

As per the report, in case any police personnel, wilfully or otherwise, fails to comply with the directive while on duty, he or she may face departmental action, including suspension.

Sharma told that the move is also aimed to instill confidence in the public.