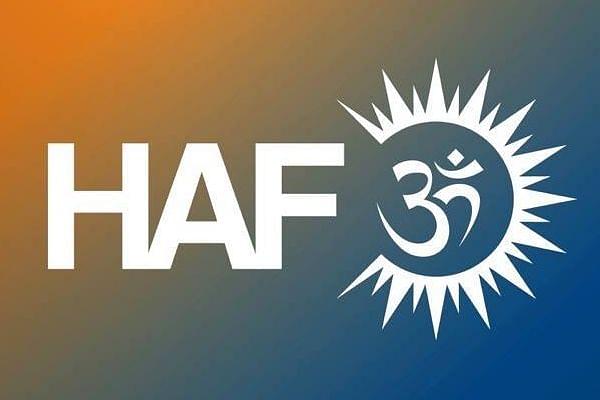 In a bulwark against the cases of racism and bullying against Indians in United States, Hindus in particular, US-based Hindu American Foundation (HAF) has taken a positive approach, of educating the common people about the Hindu thought and culture.

The Foundation has launched a campaign in US aiming to raise awareness on Hinduism. The campaign titled ‘I am Hindu American’ has been making rounds on the social media.

Apart from promotions on social media, a 30-second public service announcement and a website has been launched. The organisers aim to debunk the misunderstandings about Hinduism.

Deccan Herald quoted Co-Founder of HAF, Suhag Shukla, as saying, “The goal of ‘I Am Hindu American’ campaign is to drive online conversation by putting a face on the Hindu American community. Despite the fact that Hindus are one of the most successful minority communities, knowledge about Hindus and Hinduism is very low among the US general public. Our own data shows that one in three Hindu-American students report being bullied for their religious beliefs.”

He added that the community had made significant contributions in the field of yoga, meditation to the decimal system.