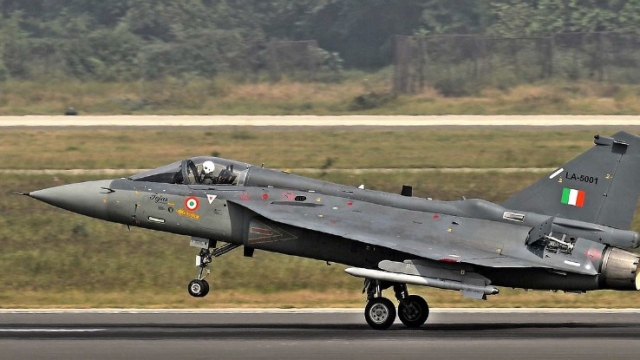 The state run Hindustan Aeronautics Limited (HAL) which has among other aircraft pioneered India’s Light Combat Aircraft (LCA) Tejas has registered an all time high turnover of Rs 19,705 crore for FY19 which is a year-on-year growth of 8 per cent.

The net profit of HAL has risen by 14.8 per cent to Rs 2,282 crore. As on 31 March, HAL has bagged contracts to the tune of Rs 58,000 crore despite huge politics over it not getting Rafale offset contracts. The company had made Rs 18,000 crore in revenues for FY18.

It was earlier reported that the HAL had also managed to stick to deadlines when it comes to manufacturing Light Combat Aircraft (LCA) Tejas. HAL plans to roll out 16 of these aircraft by 2019 end.