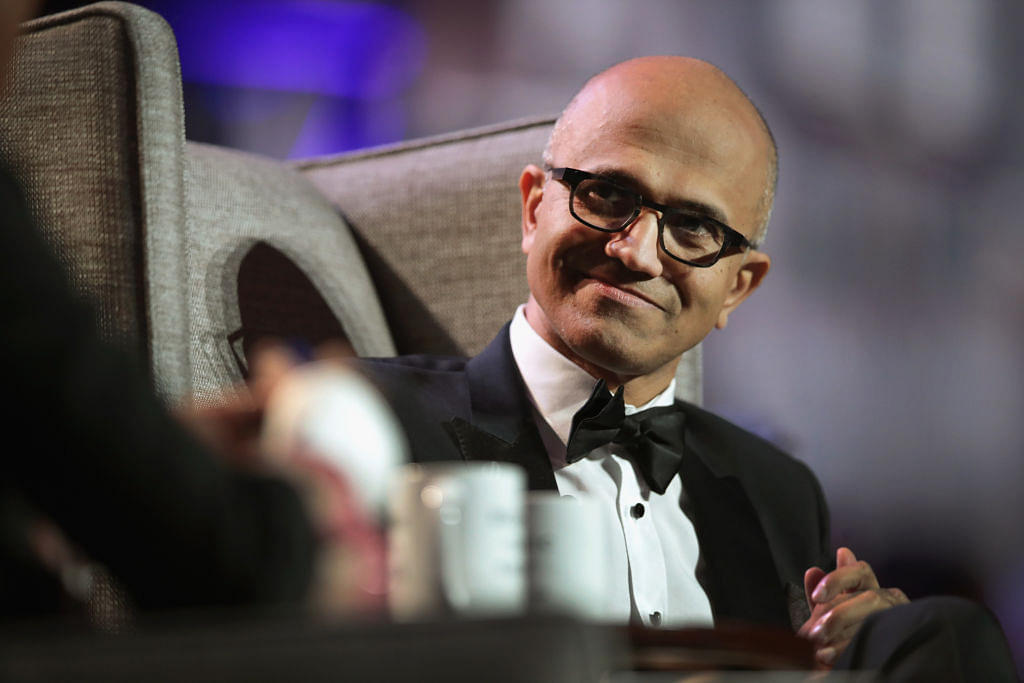 Microsoft Corp, the company behind the popular Windows and MS Office products, has moved closer to Apple Inc’s market capitalisation in the past few days, Reuters has reported .

In August this year (2018), Apple Inc., the iconic company behind iPhone and Mac, became the first tech company in history to reach $1 trillion mark in market capitalisation. It was soon followed by Amazon Inc., the world’s biggest online retailer. However, both companies have fallen out of favour in the Wall Street due to slowing demand for their products in markets around the globe.

Facing a fall after Donald Trump’s announcement that tariffs may be imposed on laptops and mobile phones imported from China, Apple’s valuation now stands at $ 814 billion while Microsoft’s is also hovering around the same figure. However, since these figures were reached after the end of the day’s trading sessions, they do not accurately represent the market sentiment due to high volatility.

Since Apple surpassed Microsoft in market capitalisation eight years ago, the gap between the two tech giants had widened considerably in the last few years. The year-long bullish run of FAANG stocks (Facebook, Apple, Amazon, Netflix and Google) has also come to an end with all the shares trading at 20 per cent less than their highs from a year ago.

Also Read: Why The Monopolies Of Amazon, Apple Needs Breaking Up