Tech Is Not Ticking: Wall Street Tumbles As Apple And Other Big Stocks Falter 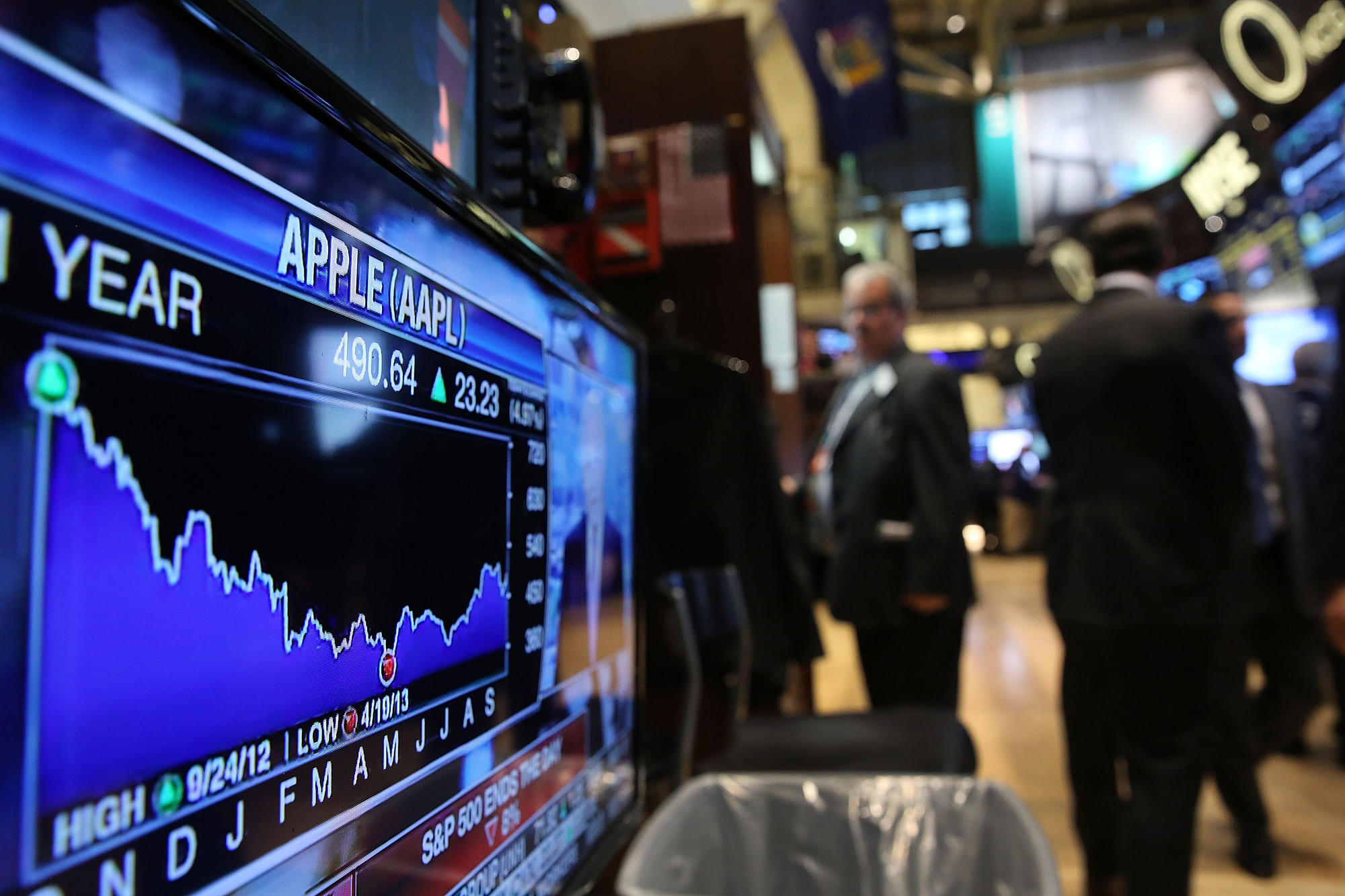 Stocks of big companies in the US have fallen, leading to slight panic, reports MoneyControl. The fall was triggered by investors dumping technology stocks like Apple due to uncertain prospects for the industry.

Even the Dow Jones Industrial Average dropped nearly 400 points, while the S&P 500 Index fell by 1.7 per cent. All of them owe their fall to the loss of investor confidence in technology stocks, which contribute heavily to these indices.

The long-run bull run in the US stock market was fuelled by positive speculation in the popular FAANG group of stocks - Facebook, Amazon, Apple, Alphabet (which owns Google Inc.,) and Netflix. However, in recent days, they have been pushed into the bear market as each of them is trading at 20 per cent less than their highs from a year ago.

While Apple’s stock fell by 4 per cent, Facebook dropped by 5.7 per cent. Even Amazon shares fell by 5.1 per cent.

In 2018, Facebook has been engulfed in a series of scandals, ranging from Cambridge Analytica to lying about video metrics to advertisers. On the other hand, in the recent quarterly earnings report, Amazon reported slower growth in its international businesses. Apple disappointed Wall Street when it stated it would stop revealing sales numbers of iPhones in its earnings reports.