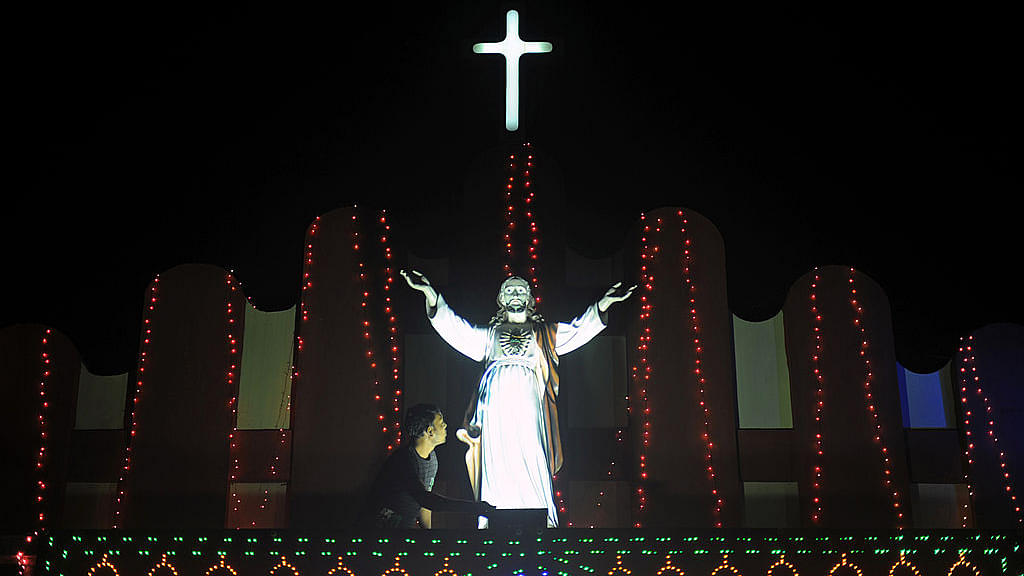 The Home Ministry under Rajnath Singh today (1 June) launched an online tool to monitor the flow of funds through organisations falling under the Foreign Contribution (Regulation) Act, or FCRA.

In a press release, the ministry said that tool will enable lawmakers and bureaucrats in different departments of the government to monitor the funds and how they are being used in reality.

There are close to 25,000 organisations registered under the FCRA that are eligible to receive funds from foreign donors for promoting social, cultural, economic, educational and religious activities. However, it has been argued for long that the foreign funds are being utilised for illegal conversions through sinister means. The need for such a tool, that can bring transparency to the utilisation of the funds, was therefore being felt.

In 2016-17, organisations under FCRA received over Rs 18,000 crore of foreign funding, according to the release. According to the ministry statement,

“It gives them capacity to take data-driven and evidence-based decisions regarding the compliance of the provisions of the FCRA, 2010.  It has analytical features to conduct big data mining and data exploration.  Its dashboard will be integrated with the bank accounts of the FCRA-registered entities through the Public Financial Management System for updation of transactional data on a real-time basis.”