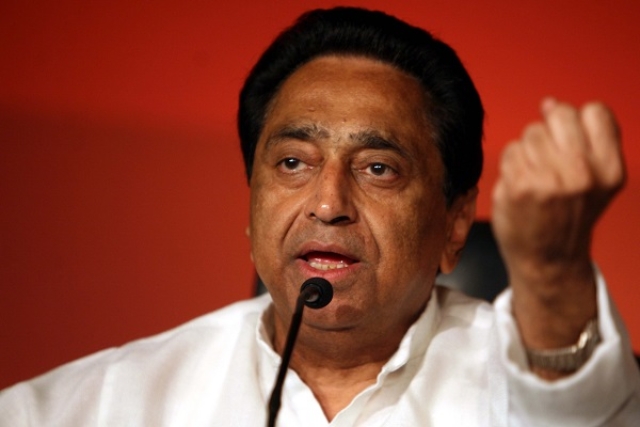 According to the report, the case naming Nath, which allegedly mentions that the Congress leader had instigated a mob near the capital's Rakabganj Gurudwara during the 1984 anti-Sikh riots in Delhi, is likely to be reopened. The Home Ministry reportedly gave a go-ahead on Monday (9 September).

After the killing of the then prime minister Indira Gandhi by her Sikh bodyguards in 1984, the anti-Sikh riots had erupted across Delhi and other parts of the country, in which many people of the Sikh community lost their lives.

The Home Ministry’s decision comes just days after Nath’s nephew Ratul Puri was arrested by the investigation agencies in connection with the Augusta Westland case.

Earlier in April, the Income Tax department also conducted searches across 52 locations, including in Delhi and Madhya Pradesh, on charges of tax evasion and hawala transactions against close aides of Nath and others.