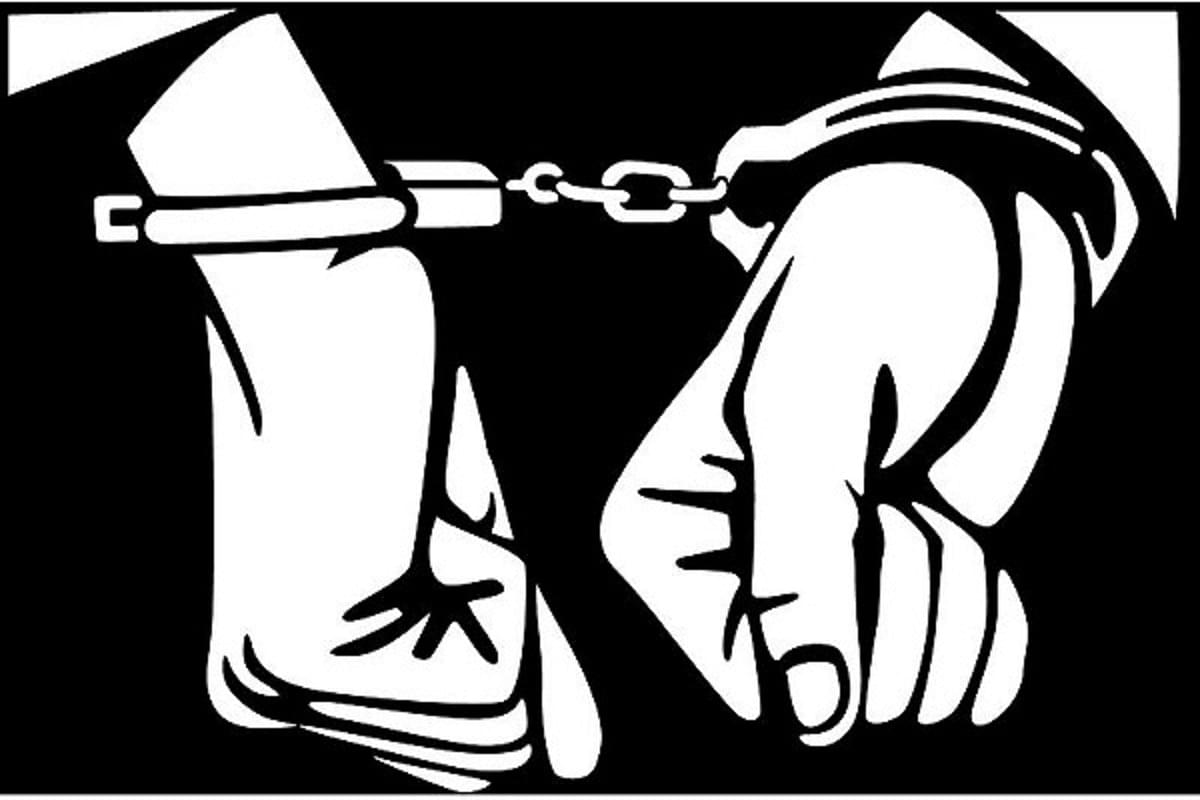 In a major development, the military intelligence unit of the Southern Command and the intelligence department of the Rajasthan Police have arrested multi-tasking staff (MTS) officer of the railways postal service on the charge of sending photos of documents of the Indian Army having military importance to Pakistani handlers, reports Indian Express.

The 27-years-old man identified as Bharat Bawri is said to have committed the offence after being honey-trapped by a female agent of a Pakistani spy agency. As per information shared by Director General Intelligence, Umesh Mishra, Bawri has been taken into custody.

As per information shared by officials, four-five months back, Bawri received a message from the said agent on Facebook Messenger and thereafter the two started talking on WhatsApp via voice and video calls. The woman used a fake name and said she had studied nursing in Port Blair and was now preparing for MBBS.

Thereafter, on the pretext of transferring a relative to an Army unit in Jaipur, the woman started to ask him for photos of letters related to the Army. Later, she also sent fake photos of herself after convincing him that she would visit Jaipur to meet and stay with him. This way, honey-trapped, Bawri started sending her photos of confidential postal letters related to the Indian Army over WhatsApp.