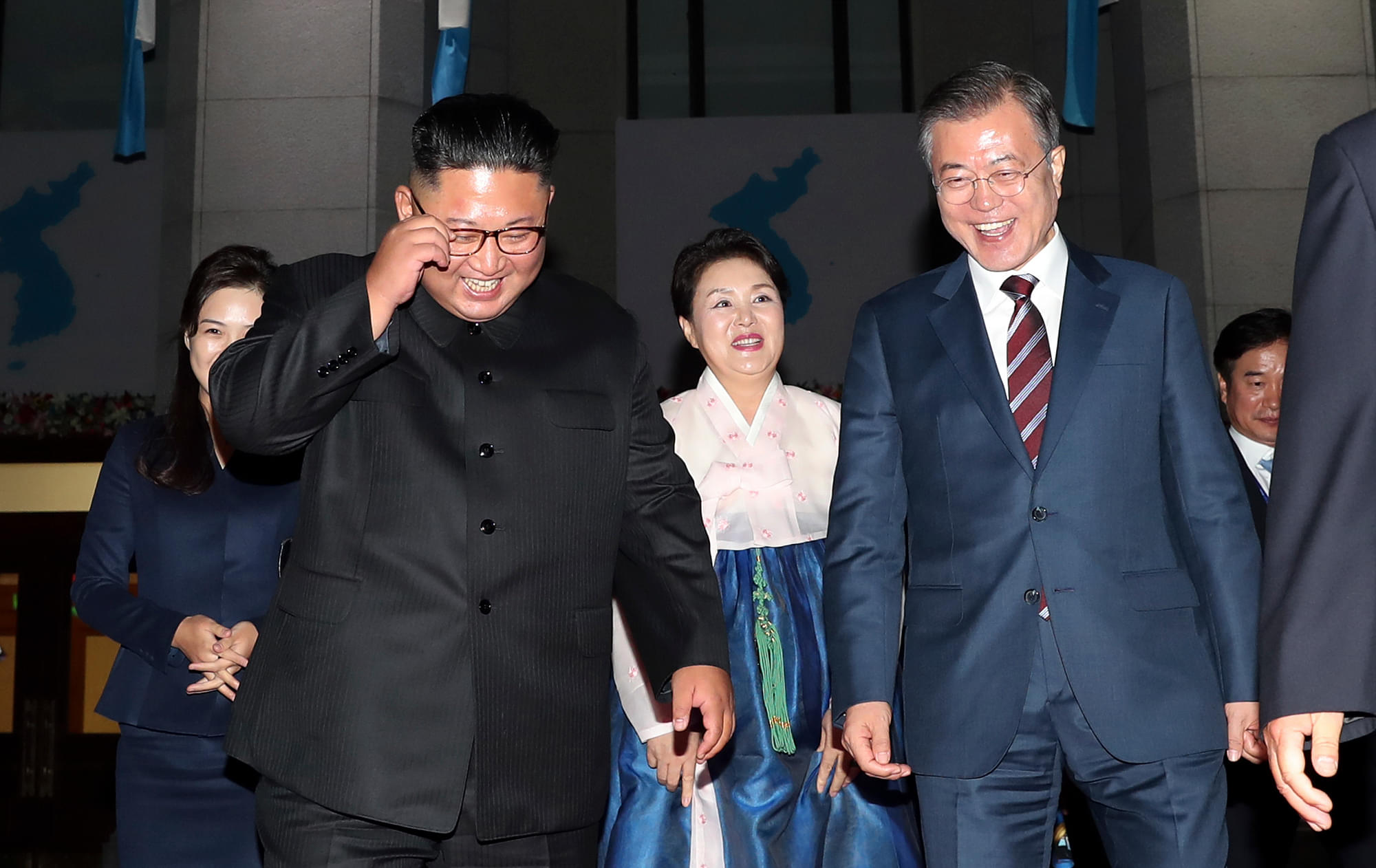 South Korea has secured sanction exemptions from the United Nations Security Council for a joint survey of inter-Korean railways- the initial steps towards the reconciliation between reconnecting rail and road links between North and South Korea post the 1950-53 Korean War, as reported by The Hindu.

Earlier this year, in April, the leaders of the two nations convened and agreed to adopt practical steps to reconnect the broken ties- rail and roadways as an initial step to strengthen bilateral relations.

“The sanctions exemption has big implications given that the project has garnered recognition and support from the United States and the international society,” quoted the South Korean Presidential Spokesperson Kim Eui-kyeom.

South Korea had requested an exemption for deliveries of fuel and other equipment needed to conduct the railway survey in the North. The neighbouring countries sat down in October to carry out joint field studies on transport plans.

The plan, however, was delayed amidst small talk between Washington and Pyongyang. Pyongyang remains upset with Washington due to its demand of not waiving international sanctions until Pyongyang gives up nuclear weapons.