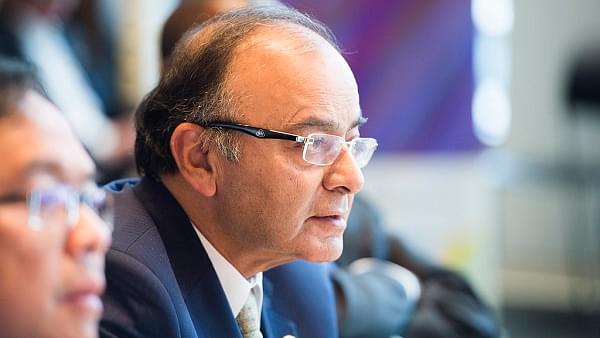 Union finance minister recently stated that the government wants to lower the interest rate to a level that paying EMIs to banks will be cheaper than paying rent to landlords, reports Hindustan Times (HT).

Jaitley claimed that under the first NDA government led by former Prime Minister Atal Bihari Vajpayee, home loans had become so affordable that paying equated monthly instalments (EMIs) was easier on the pocket than renting a house. "I think that’s where we need to take interest rates," he noted.

Commenting NDA government’s commitment to increasing the spending capacity of the middle-class by cutting down tax rates, the minister said, "We brought indirect taxes – GST (Goods and Services Tax) down. For housing, we have brought it down to a negligible level.”

In another interview with The Hindu BusinessLine (BL), Jaitley stated if the Prime Minister Narendra Modi government is voted back to power, it will continue to cut taxes rates