How Clean Is Your Station? Here Are The Delhi Metro Stations Judged The Cleanest 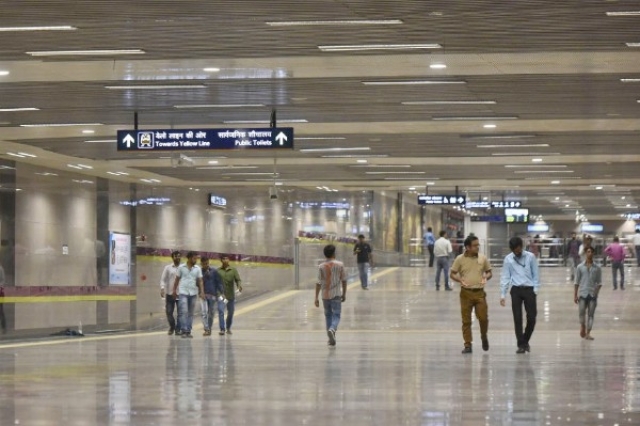 Delhi Metro last month initiated a ‘Swachhata Hi Sewa’ campaign in the metro stations themed along the lines of the government’s Swachh Bharat campaign. The duration of the campaign was from 15 September to 1 October. Hauz Khas metro station, which also happens to be the deepest in the network has won the award for being the cleanest interchange facility.

The winners were awarded by DMRC’s Managing Director Mangu Singh at a ceremony conducted at Metro Bhawan. Other such programmes were hosted across metro premises as a part of the campaign. It was emphasised that the consistency be maintained in the cleanliness, and not be done for the sake of winning awards.