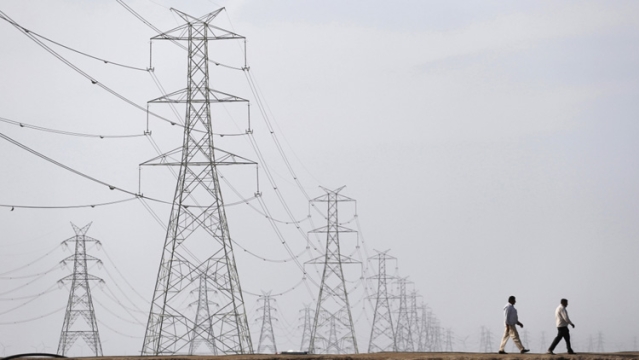 The northeastern region, with its huge energy potential - 50,000 MW, by some estimates - could soon become the "power house of India". And taking a small first step in this direction, it is expected to feed the rest of the country up to 1,100 MW by the end of this year, energy experts say.

Seven northeastern states, excluding Sikkim, currently have an installed capacity of 2,690 MW, but as some of the plants are very old, the output is some 100 MW short of the peak-hour demand of 2,200-2,300 MW. However, there is a surplus of 300 MW during off-peak hours, while another 767 MW of capacity will be added by year-end. Sikkim is self-sufficient at 95.70 MW.

"NEEPCO's generation capacity would rise to 2,060 MW by this end-2017 as commissioning of three more power projects would be completed much before the end of this year," NEEPCO chairman and managing director A G West Kharkongor told IANS. "The company is now commissioning three power projects -- 600 MW and 110 MW capacity plants in Arunachal Pradesh and another of 60 MW capacity in Mizoram," he added.

And, to feed the surplus power from the northeast to other parts of India, the state-run Power Grid Corporation of India Limited (PGCIL) has erected 800-kv capacity and 1,728-km-long High Voltage Direct Current (HVDC) transmission line from Biswanath Chariyalli in Guwahati to Agra in Uttar Pradesh at an investment of Rs 12,000 crore ($1.8 billion).