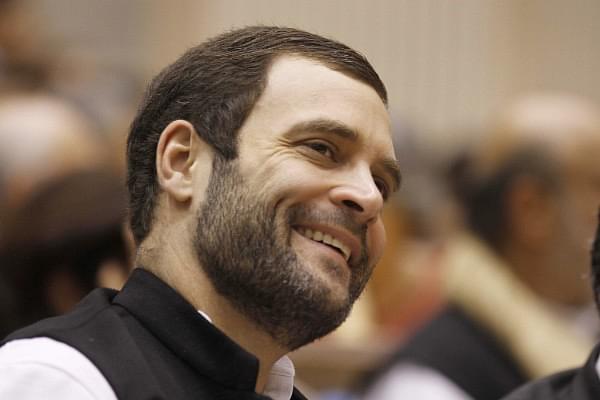 Congress leader Rahul Gandhi has taken a swipe at the tax incentives announced by the Centre today (20 September), saying it is aimed at pushing up the stock market ahead of Prime Minister Narendra Modi's US tour when he is expected to meet many foreign investors.

Taking a pot shot at the Rs 1,45,000 crore revenue that the government will have to forego due to the reduction in corporate tax rate and other relief, Rahul Gandhi said that the Prime Minister's trip is proving to be the world's most expensive event ever.

"Amazing what PM is ready to do for a stock market bump during his #HowdyIndianEconomy jamboree. At + 1.4 Lakh crore Rs the Houston event is the world's most expensive event, ever! But, no event can hide the reality of the economic mess 'HowdyModi' has driven India into," he tweeted.

Finance Minister Nirmala Sitharaman had today announced slashing of the corporate tax rate to 22 per cent for domestic companies and 15 per cent for new domestic manufacturing companies, besides other fiscal relief.

This is the biggest announcement so far by the Modi 2.0 government to fight the current economic slowdown, which dragged down the GDP growth to a six-year low of 5 per cent in the April-June quarter of the current fiscal.