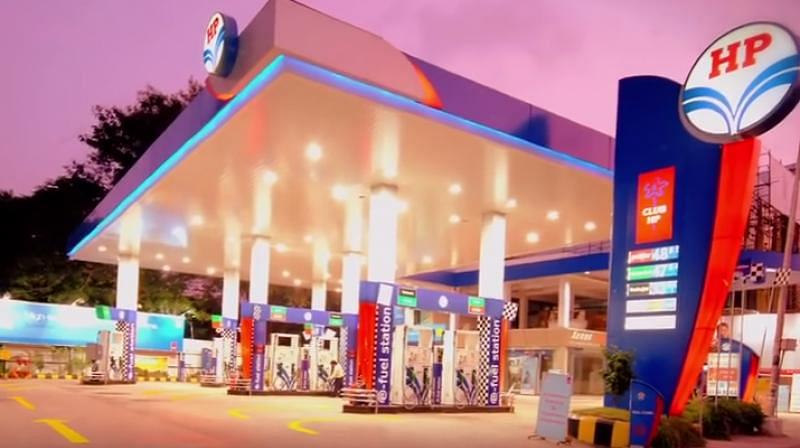 State-owned Hindustan Petroleum Corporation Limited (HPCL) has started the supply of ethanol-blended petrol in Jammu, Kashmir and Ladakh regions, becoming the first oil firm to do so. HPCL carries out the delivery in Ladakh through its depot in Leh that is situated at an altitude of 11,500 feet.

This particular depot has a total tankage of 4,450 kiloliters is quite critical considering that it looks after the demands of the local population along with that of the Indian Army that is deployed across the border in the northernmost part of the country.

Its use especially comes into the fore during the winter season when road blockages tend to hinder the supplies to this region.

“Conquering the fuel requirement at such high altitude / low temperature and duly backed by robust quality checks, HPCL has become the first oil marketing company in the country to launch ethanol-blended petrol in Ladakh region,” HPCL mentioned in its official statement, according to a report by the Economic Times.

The central government has directed oil companies to begin the mixture of ethanol in petrol in order to reduce the import costs and also cut down carbon emissions. Moreover, a 20 per cent ethanol blending in petrol target has been set for the oil firms to meet by 2025, and HPCL said that its recent initiative will stimulate the country’s effort on that front.