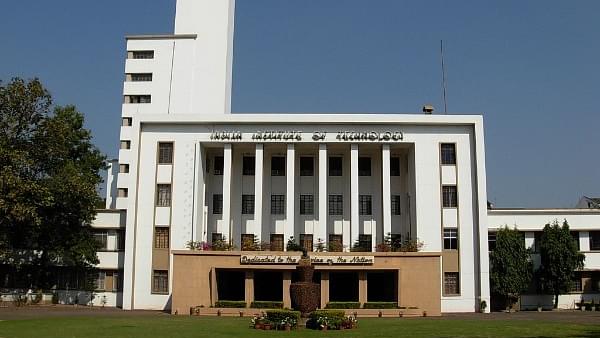 Indian Institute of Technology Kharagpur (IIT-KGP) is planning to set up an off-campus ‘Centre of Excellence’ focusing on artificial intelligence, advanced manufacturing, robotics and cyber security, Times Of India has reported. It is also planning a 15-20 acre research campus in the future to train professionals in the industry.

The Centre of Excellence (CoE) in AI is slated to open in March 2019 in Kukatpally, Hyderabad. IIT Kharagpur is in talks with the Telangana government for allotting land for its proposed research park as per IIT-KGP’s programme manager (Hyderabad) Utkarsh Prasad.

“The research park will focus on areas like AI, cyber security, defence and aerospace, advanced manufacturing and robotics, in which we want to train professionals and carry out research and industry projects. We are in talks with the Telangana government for land for the park,” said Prasad told Times Of India.

Telangana’s IT Principal Secretary, Jayesh Ranjan said that the state government has identified 2,000 square feet space for the IIT-KGP CoE at Kukatpally. The centre will be housed in a building which will also host Nasscom’s CoEs on cyber security, AI and data science.