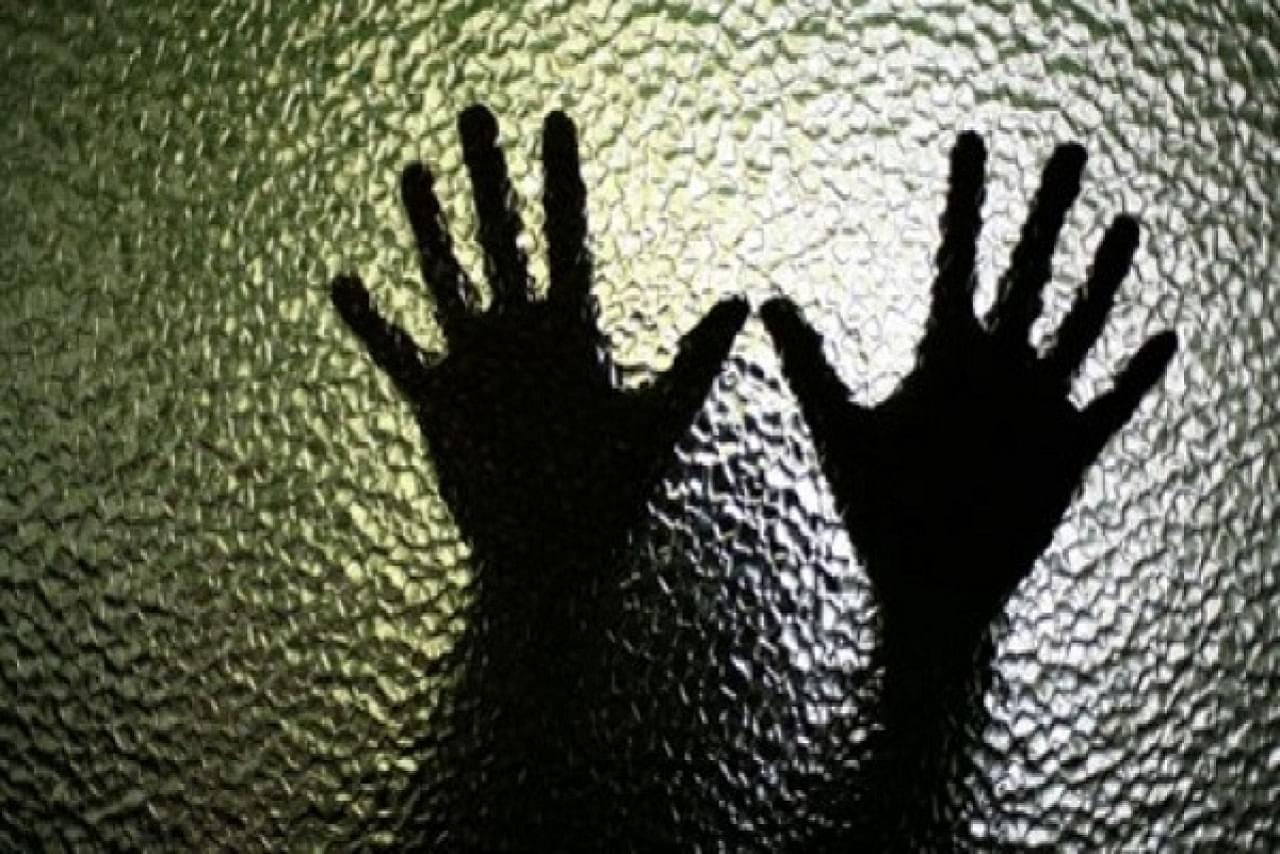 As per the police sources, the accused in the Hyderabad veterinary doctor’s rape and murder case had returned to the spot where they set ablaze the victim’s body, to check if it was completely burnt, The Times of India reported.

Two of the four accused - Jolly Shiva and Jollu Naveen - had checked several locations along National Highway (NH) 44 between Shamshabad and Shadnagar to burn her body and destroy evidence. The two had ridden her scooter, a red Maestro, to look for a suitable place for the act. The other two accused - Chenna Keshavulu and Mohammed Pasha - followed the scooter in the truck with the body in its cabin.

After rejecting two or three locations on the highway that seemed crowded to them, the accused finalised on an underpass below a flyover in Chattanpally village area which they found suitable to destroy the evidences and burn the body. “The accused had done proper recce before finalising on Chattanpally to burn the body and destroy the evidence,” a police source said.

They finally set the veterinarian’s body ablaze below the underpass, which could only be approached through a narrow dirt track, and fled the spot. All four of them, however, had come back there after a while to confirm if the body was completely burnt.

Earlier on Friday (29 November), Cyberabad police arrested all four accused. The next day, they were sent to judicial custody by a magistrate, who had to be brought to police station in Shadnagar town as people demanding death for the accused had gathered outside the police station building.

The 25-year-old veterinary doctor was raped, killed, and burnt on Hyderabad-Bengaluru National Highway 44 in the wee hours of Thursday (28 November) morning. Her charred body was found in the limits of Shadnagar police station. She was working as an assistant veterinary doctor in a hospital at Nawabpet near Kollur and residing in Shamshabad.