‘I Neither Take You Nor Your Thoughts Seriously’: Anupam Kher On Naseeruddin Shah’s Derogatory Remarks 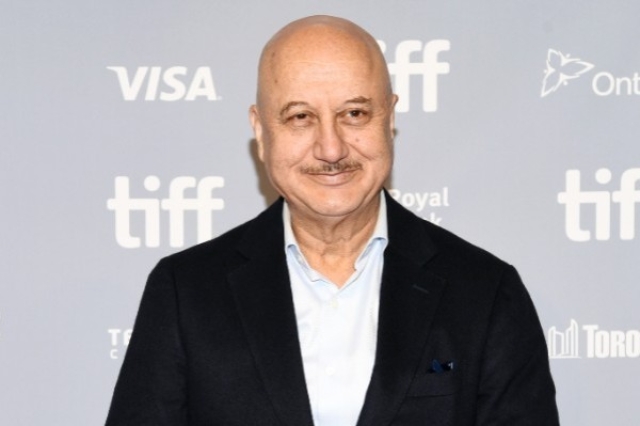 Noted actor Anupam Kher on Wednesday (22 January) decided to break his silence on Naseeruddin Shah’s derogatory attack in which he called Kher a clown and sycophant for supporting the policies of the Narendra Modi led central government.

“Someone like Anupam Kher has been very vocal. I don’t think he needs to be taken seriously. He’s a clown. Any number of his contemporaries from NSD and FTII can attest to his sycophantic nature. It’s in his blood, he can’t help it”.

Following this personal attack, Kher decided to break his silence and posted a video on his official twitter account.

Kher addressed Shah by sarcastically thanking Shah for his derogatory remarks but made it clear that he neither him or his statements seriously. Kher added while he has never criticised Shah, it is clear that the latter has despite huge success - spent his whole life being frustrated.

“I am sure I am in great company”, said Kher over Shah in the past attacking stars like Dilip Kumar, Amitabh Bachchan, Shah Rukh Khan, Virat Kohli.

“They too did not take you seriously as we all know it is a result of you failing to differentiate between right and wrong due to the substances you have consumed over the years”, Kher added.

Kher ended the statement by stressing that he remains Shah’s well-wisher and expressed happiness that such a statement help him make headlines.