“I Shut My Eyes To A Lot Of His Negative Aspects”- SoftBank CEO Masayoshi Son Opens Up On $4.7 Billion WeWork Fiasco 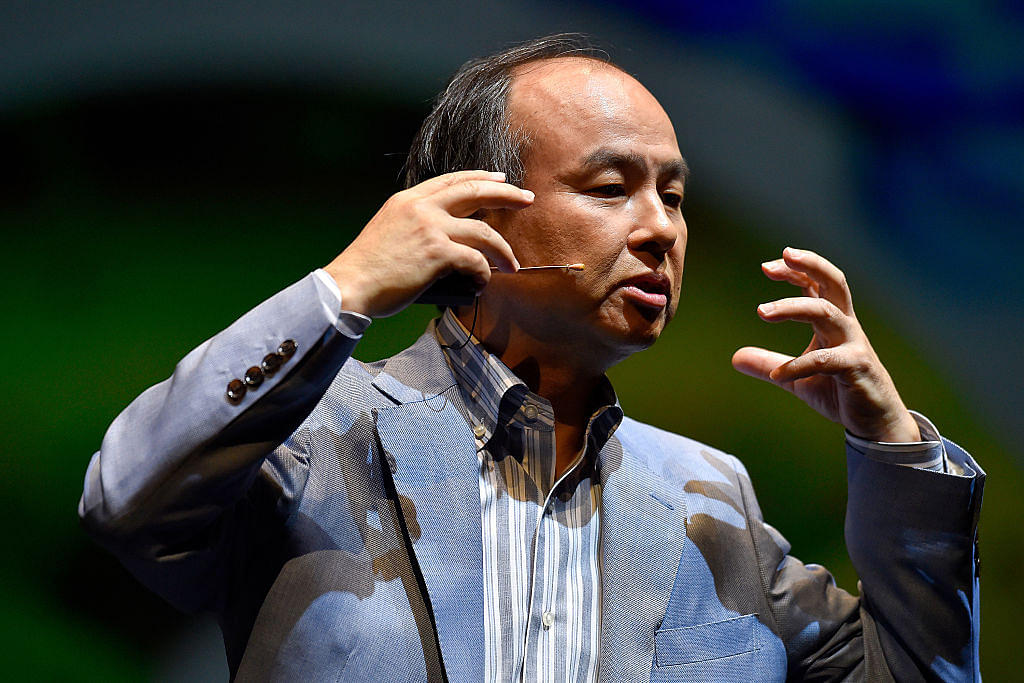 Describing his investment in WeWork as an “error in judgment”, SoftBank Group Corp. has confirmed that Softbank has lost at least $4.7 billion in US office-sharing company, The Wall Street Journal reported.

WeWork was valued at a whopping $47 billion when SoftBank last invested in January. but had to mark down the total value to $7.8 billion.

SoftBank has so far invested a total of $10.3 billion in WeWork, of which $6 billion came from a wholly owned SoftBank subsidiary and $4.3 billion from another fund affiliated to it called the Vision Fund.

As part of the board approved bailout plan, SoftBank will spend anywhere between $4 billion and $5 billion on new equity and existing shares to give a new lifeline to the struggling startup. Under the rescue plan, it will also accelerate a $1.5 billion equity investment that had been scheduled for next year.

“My own investment judgment was really bad. I regret it in many ways,” WSJ quoted Son as saying at a news conference in Tokyo after SoftBank released its earnings. For the July-September quarter , SoftBank recorded a net loss of $6.4 billion.

Speaking of WeWork co-founder Adam Neumann, who was fired as CEO in September, Son admitted that he had shut his eyes to a lot of his negative aspects.

Ever since WeWork indicated its plan to list in the stock market, prospective investors have raised questions over the ability of the  shared office provider to become profitable anytime soon. WeWork reported net losses of $1.9 billion for 2018.

Several questions have been raised on the company's adherence to corporate governance norms.

The company’s founder CEO Adam Neumann came under intense scrutiny for possible conflicts of interests over receiving a payment of $6 million from the company for the trademark rights to the “We” branding. Neumann subsequently stepped down as CEO amid reports that SoftBank, wanted to oust him.

The company's pre-listing filing with regulators reveals that a total of $20.9 million in lease payments were made to four properties in which Neumann had an interest. The founder received  $11.6 million back in “tenant improvement reimbursements” till last year.

WeWork has also been projecting itself as a tech company rather than as a real estate company. Tech companies typically are valued at much higher amounts than real estate companies. For instance, WeWork's main competitor IWG has a market capitalisation of £3.7 billion despite having a larger footprint in the commercial office rental space.