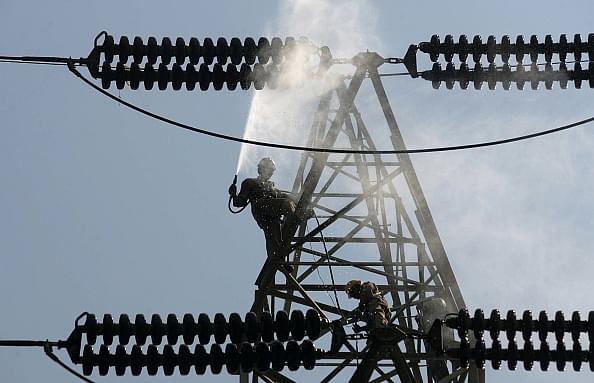 In a welcome relief to numerous residents, the Centre had granted permission for temporary power connections to be provided to Gurugram homes within the restricted zone around the Indian Air Force (IAF) ammunition depot. The permission comes with the caveat that new connections will not bestow any legal right to the residents, reports TOI.

The decision was revealed in a statement made by the central government counsel before the Punjab and Haryana High Court, which was hearing the case relating to encroachment in areas surrounding the IAF depot.

The court has directed the counsel to file a formal affidavit on behalf of a competent authority so that the Uttar Haryana Bijli Vitaran Nigam Limited (UHBVNL) can start giving temporary connections.

Earlier, the UHBVNL had submitted an application before the court stating that it was suffering immense losses due to illegal connections by residents living near the IAF depot. The company had asked for temporary connections to be allowed for residents in the area until the legal process of land acquisition was completed, so that power theft could be prevented.

The original matter for the court stems from a PIL filed in 2010 which sought the removal of all construction within a 900-metre radius of the Air Force Station at Gurugram. The Central government had subsequently informed the court that the restricted area would be reduced to 300 metres around the IAF station, but only after encroachments within the 300-metre radius were all cleared.

The process for acquiring all the land in the 300-metre zone is currently underway.