‘IBC Has Compelled Borrowers To Settle Dues In Fear Of Losing Their Companies’: CEA Krishnamurthy Subramanian 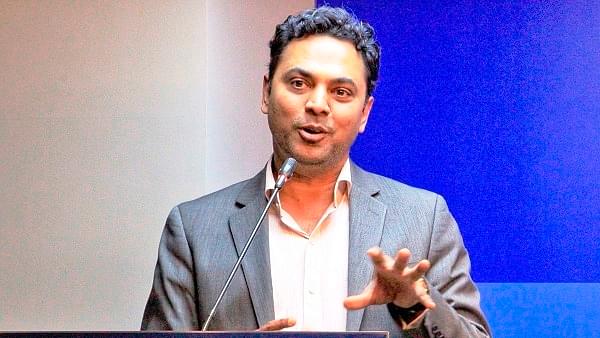 Chief Economic Advisor Krishnamurthy Subramanian on Friday (29 March) stated that NDA government’s flagship legislation IBC Code had compelled borrowers to settle their dues for fear of losing control over their companies instead of defaulting on loans without any repercussions, reports The Hindu BusinessLine (BL).

“Before the Bankruptcy Code, lot of businesses were playing coin toss with the banks, and that imposed a a significant cost on the economy,” said Subramanian while speaking at the “Industry Future Forward” summit organised by the Confederation of Indian Industry-Southern Region (CII-SR).

“In my discussions with banks I hear that borrowers now feel the heat that if they do not repay their firm will be taken away from them and they may lose control and that is something that really affects businessmen,” he added.

According to him, after the IBC Code, “private profits and socialised losses” were a thing of the past.

Though initially marred with technical issues, Insolvency and Bankruptcy Code, 2016 (IBC), in time provided the Indian banking system with a comprehensive solution to recover their dues from wilful defaulters.

Secretary to the Union Corporate Affairs Ministry, Injeti Srinivas, had recently stated that the IBC has helped to, directly and indirectly, address over Rs 3 lakh crore worth of distressed assets.

Also Read: How IBC Provides A Much Needed Framework For Creative Destruction