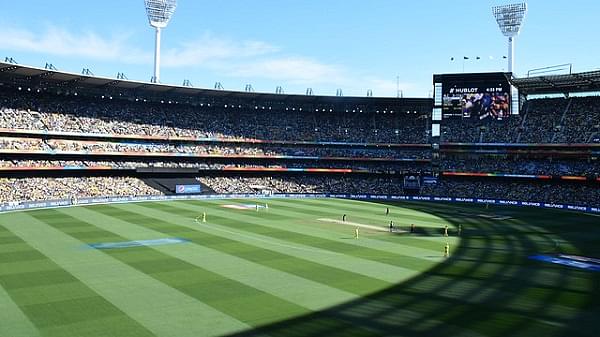 Gatting said that ICC will be able to manage to schedule in the two-week window during the Olympics since the event comes once in four years. (representative image) (image via Tourism Victoria/Flickr)

“We were talking with Manu Sawhney the ICC chief exec, and he was very hopeful we can get cricket into the 2028 Olympics. That’s what they’re working towards at the moment and that would be a huge bonus for cricket worldwide, it would be fantastic,” ESPN Cricinfo quotes Gatting.

Gatting said that ICC will be able to manage to schedule in the two-week window during the Olympics since the event comes once in four years.

Last week, the Board of Cricket Control in India (BCCI) came under the purview of the National Anti Doping Agency (NADA). While welcoming the move, Gatting said that the move will help cricket to become complete as it was needed to apply for the Olympics.

Before the Olympics, the world cricket governing body is hopeful that the sport is introduced in other events. With ICC announcing that women’s cricket is nominated for the Birmingham Commonwealth Games, a formal inclusion of the sport would be a landmark since its inclusion in 1998 in Kuala Lumpur.