IIT Delhi To Increase Seats By 12.5 Per Cent This And Next Year To Accommodate Students Availing EWS Quota 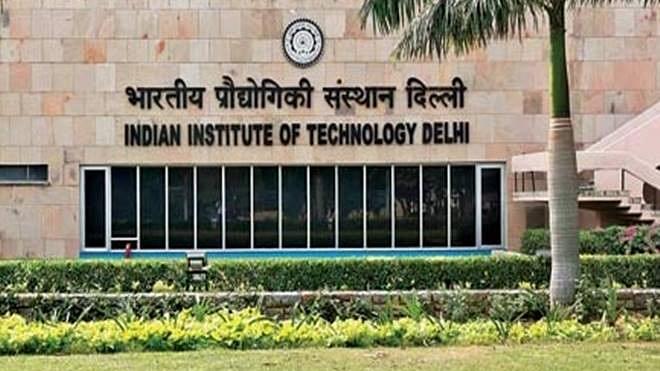 In order to implement the ten per cent quota for the economically weaker section (EWS) among the general category, the Indian Institute of Technology (IIT) Delhi has decided to increase its seats by 12.5 per cent this academic year and will also add same percentage of seats next year, reports Indian Express.

According to the report, the Ministry of Human Resource and Development (MHRD) had by an order directed all central educational institutions to implement the 10 per cent quota from the new academic session starting in July and had also asked them to finalise their implementation plan by 31 March.

“We will increase seats by 12.5 per cent this year and the remaining the next year. We are supposed to submit our financial requirements regarding this to the government, which we are in the process of doing," director of IIT Delhi V Ramgopal Rao was quoted in the report as saying. The Joint Entrance Examination (JEE) coordinating office will also be informed about the number of seats, he said.

“We roughly have 10,000 students and need to take in 2,500 more students. Our large hostels have a capacity of about 800 students. So we require at least three more hostels. But we don’t have space for new hostels, so we will need to demolish our 50-year-old hostels, which have about 300 seats and make larger hostels,” said Rao.

Additional funds will be required for hostels whereas classroom space will not be an issue, Rao added.