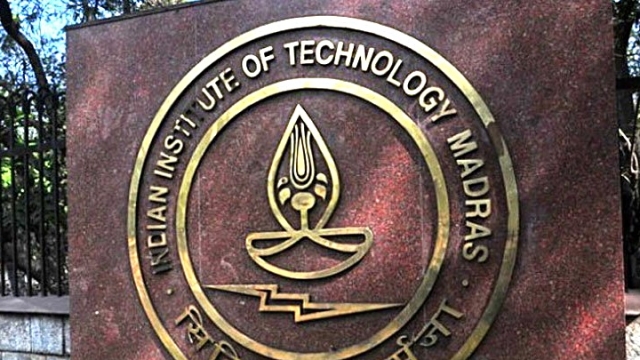 The Indian Institute of Technology (IIT) Madras on Thursday (24 September) said its researchers have successfully developed 'MOUSHIK', an indigenously-made microprocessor for the Internet of things (IoT) devices.

It was conceptualised, designed and developed at the Pratap Subrahmanyam Centre for Digital Intelligence and Secure Hardware Architecture (PS-CDISHA) of the RISE Group, Department of Computer Science and Engineering, IIT Madras.

“All three processes for ‘MOUSHIK’ were undertaken in India, demonstrating an 'Atmanirbhar’ ecosystem in digital design productisation,” Veezhinathan added.

The impact of the completely-indigenous development process is the showcasing of an Indian ecosystem for designing, developing and fabricating end-to-end systems within the country, leading to self-sufficiency.

According to the researchers, the design of the microprocessor, motherboard printed circuit board design, assembly and post-silicon boot-up were done at the campus.

The project was funded by the Ministry of Electronics and Information Technology.