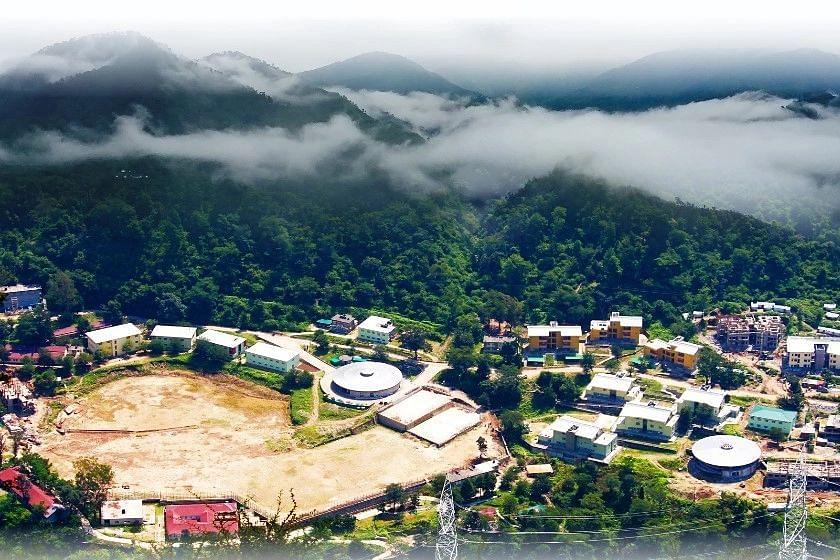 A team of researchers at Indian Institute of Technology (IIT) Mandi are developing thermoelectric materials that can efficiently convert heat into electricity, said a statement by the Institute on Monday (19 August).

Apart from the solar power, which has received a lot of attention, other alternative power generation sources could be equally promising. Power generation from heat is one such example as there is a lot of heat that is generated through human activities in industry, power plants, home appliances and automobiles where most of this heat is lost.

About 65 per cent of energy in the world is wasted as heat and this heat is released into the environment, becoming one of the key players of global warming.

“Thermoelectric materials work on the principle of Seebeck effect, in which electricity is generated due to temperature differences across the junction of two materials,” Soni said.

Working on a range of such materials, the team is studying their efficiency through experimental and numerical simulation studies.

The research team studies semiconductors such as bismuth telluride, tin telluride and silver containing crystalline superionic argyrodites and spikes them with various elements in tiny quantities to improve the ‘thermoelectric figure-of-merit,’ a metric that indicates the thermoelectric efficiency of the materials system.

Ideally, a figure-of-merit value of 3 - 4 can convert more than 40 per cent of waste heat to useful electrical energy, but in reality, it has hovered around 1, insufficient for practical application, the statement said.

“Dr Ajay Soni’s research group has observed novel soft phonon modes which are demonstrating the inherent crystalline anharmonicity in the materials, thus giving better thermoelectric performances with a high figure of merit in the range of 1-1.6 for various materials. The outcome gives scope for further explorations and improvements,” said the statement.