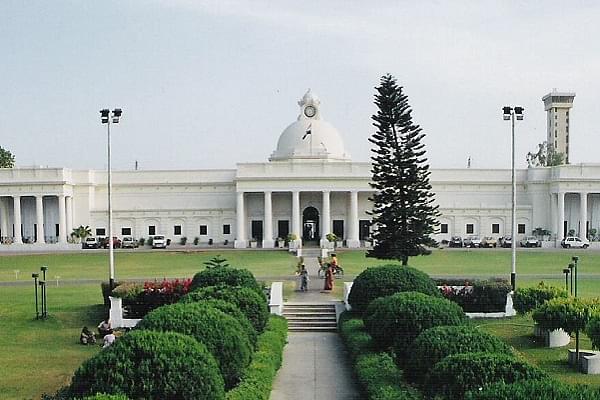 A team of researchers from Indian Institute of Technology Roorkee (IIT-R) has found that a protein found in tamarind seeds reduces the infection of chikungunya virus by 64 per cent. The protein also reduces the virus RNA levels inside the infected cells by nearly 45 per cent, The Hindu has reported.

The study published in the Virology Journal has, for the first time, confirmed that the sugar moiety (N-acetylglucosamine or NAG) on the surface of the alphaviruses has a role in infections. However, this is known for other viruses like HIV and Influenza virus.

The IIT-R research team was led by Shailly Tomar of Department of Biotechnology and found that the protein found in the tamarind (tamarind chitinase-like lectin or TCLL), binds to the sugar moiety present on the surface of the chikungunya virus.

After the binding, TCLL nearly coats the virus and prevents the virus from binding with the receptors in the host cell.

Binding to the host receptors is the first step in the infection process and since the tamarind protein, to a great extent, is preventing this, the ability of the virus to infect the host is reduced greatly.

The researchers found that 100 micromolar of the TCLL incubated with the virus for just 30 minutes was sufficient to cause 64 per cent drop in infection.

The treatment of the virus with TCLL resulted in a reduction of 45 per cent Chikungunya RNA levels inside the host cells.

The team plans to test the protein on animals to prevent or treat infection from Chikungunya. At present, there are no drugs to treat chikungunya or any vaccine to prevent it.